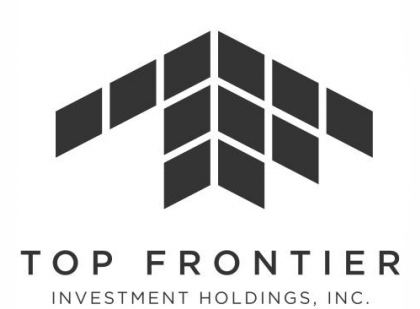 TFHI, a holding company which is 66.2 percent owned by San Miguel Corporation (PSE:SMC), opened at Php79.00 and then plunged to Php69.00 a share in today’s session. It settled with a last trade price of Php70.00.

The company last issued its Quarterly Report on August 14 for its Second quarter that ended 30 June, where it reported net income of Php15.99 billion, lower than the Php19 billion net income it reported during the same period last year.

Its dilluted earnings per common share also dropped to Php10.04 from Php21.54 a year ago, the company said in a disclosure to the Philippine Stock Exchange (view report here). – BusinessNewsAsia.com