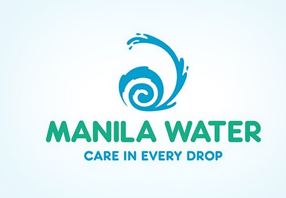 In a disclosure to the PSE, Jhoel P. Raquedan, Chief Legal Counsel of Manila Water, said the company has secured a loan from the Bank of Tokyo-Mitsubishi UFJ, Ltd., Mizuho Bank, Ltd., and Sumitomo Mitsui Banking Corporation.

The deal is the single largest capital raising activity of Manila Water following the approval of the Rate Rebasing Business Plan in April 2015, the company said.

The loan, which has a term of 7 years, is also the longest-tenured unguaranteed yen loan facility extended by Japanese banks to a Philippine corporation.

“This transaction signifies the strong support by the banking industry to the company,” Manila Water Company Inc (PSE:MWC) said in its letter to the PSE.

The proceeds of the term loan facility will be used to partly finance Manila Water’s capital expenditures, which include used water projects such as new sewerage treatment plants and rehabilitation of sewer lines.

In addition, the loan will also facilitate the development of new water sources and the rehabilitation of water treatment plants and distribution networks to ensure reliability during natural disasters.

“These projects will enable the company to continuously provide the highest quality of water and used water services to customers in the East Zone concession area,” the company said.

A total of 3.76 million shares with a value of Php81.86 million exchanged hands in today’s trading.

The loan disclosure was filed after the market has closed. – BusinessNewsAsia.com