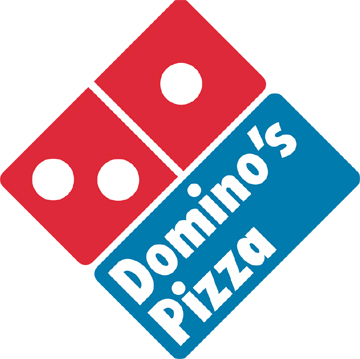 Domino’s Pizza, Inc (NYSE:DPZ)’s stock was slightly down in premarket trading on Thursday after the company reported its quarterly revenue that missed estimates for the second straight quarter.

On Thursday, the company reported quarterly revenue that fell below analysts’ estimates for the second straight quarter. The drop was blamed on a strong dollar.

Domino’s said last week that third-quarter profit would be reduced by 6 cents per share due to higher insurance expense related to its casualty insurance program.