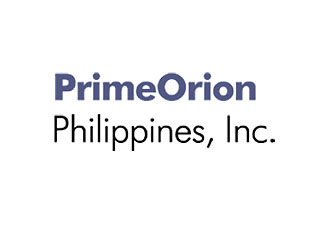 In a disclosure, Prime Orion Philippines Inc (PSE:POPI) announced that it posted a consolidated net loss of Php262.2 million for the fiscal year ended 30 June.

“This included an impairment loss of Php236 million to account for the decline in value of 1.388 billion shares, of Cyber Bay Corporation. The Group recognized the loss pending definitive updates on Cyber Bay’s projects,” the company said in a statement to the Philippine Stock Exchange before the market opened on Monday.

In turn, TPI released to PNR the corresponding rental of about Php115 million. With the turnover of additional land and air rights, TPI now has control of more than 17 hectares of the 20-hectare PNR property which is vital to the redevelopment of Tutuban Center and its integration with the North South Railway Project of the Department of Transportation and Communications and PNR.

Shares of Prime Orion Philippines, Inc (PSE:POPI) closed lower last week and analysts are bearish on the stock in today’s trading with the release of the company’s audited financial statement.

The merger of the Company with First Lepanto Corporation paved the way for the entry of the Guoco Group of Hong Kong through its affiliate, Guoco Assets (Philippines), Inc., as principal shareholder of the Company.

In 1994, the Company was renamed as Guoco Holdings (Philippines), Inc., and again changed its name to the present one on January 4, 2002. – BusinessNewsasia.com