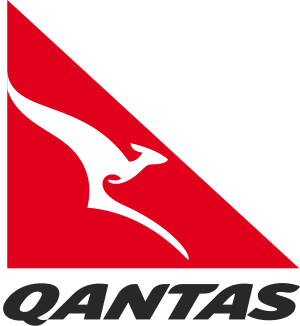 The buy rating on Qantas Airways Limited (ASX:QAN) was based signs that demand may be picking up for Australian airfares as seen by Deutsche Bank.

The broker’s analysis of forward bookings of Australian airfares indicates steady price increases in the domestic market into the first quarter of 2016 as well as the second quarter, when compared with a year earlier.

Shares of Qantas Airways Limited (ASX:QAN) were up 3.49 percent in the morning session on Tuesday, gaining AU$0.12 from its previous close to trade at AU$3.70 a piece.

About 7.4 million shares were exchanging hands in the morning session.

Qantas Airways Limited (PSE:QAN) is an Australia-based company engaged in the operation of international and domestic air transportation services, the provision of freight services and the operation of a frequent flyer loyalty program.