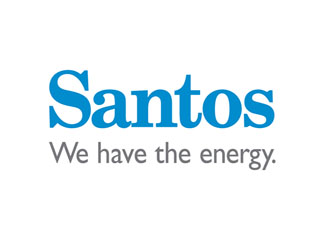 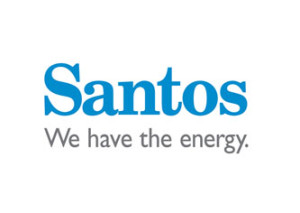 Santos Limited (ASX:STO)’s shares gained AUD0.88 in midday to trade at AUD6.32 apiece, with an intraday high of AUD6.56.

On Thursday, Santos Limited said it has rejected a nonbinding takeover offer from Scepter Partners.

In a disclosure to the Australian Stock Exchange, Santos Limited said its board has met to consider the proposal and decided to reject it.

“The proposal is considered to be opportunistic in nature and does not reflect the fair underlying asset value of the company,” Santos Limited disclosed.

Scepter Partners reportedly offered to acquire all of Santos for a cash consideration of AUD6.88 per share.

“The proposal was also subject to numerous conditions, some of which would be adverse to Santos’ continued evaluation of other alternatives in its current strategic review process,” the company added.

Santos Limited’s principal activity is the exploration for, and development, production, transportation and marketing of, hydrocarbons.