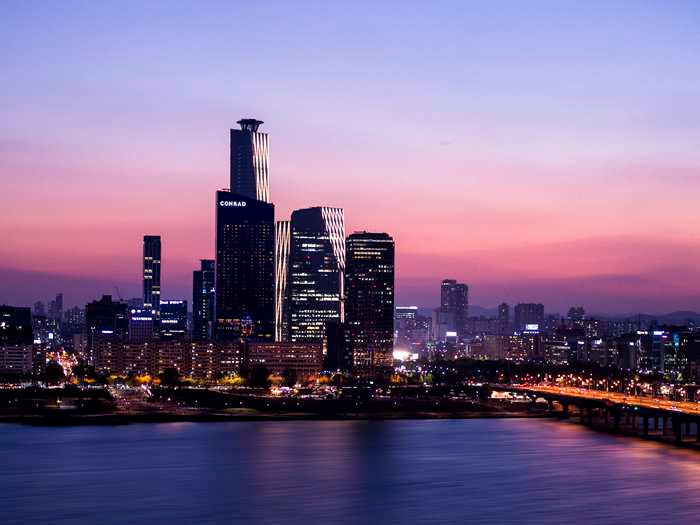 SOUTH KOREA – Conrad Hotels & Resorts’ Yeouido branch, Conrad Seoul, has been named as South Korea’s leading hotel and ranked first place in for other categories at the 2015 World Travel Awards. 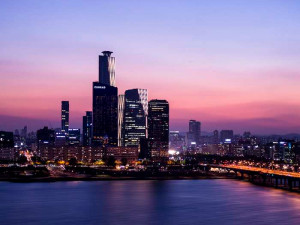 “I am pleased that Conrad Seoul has been acknowledged as the leading hotel in Korea in five fields, after only three years since our grand opening in November 2012,” Conrad Seoul’s general manager Nils-Arne Schroeder said in the statement.

Schroeder stressed that one of the attributes of Conrad Seoul has been its location in the center of Yeouido, as part of the world-class International Finance Center complex and IFC mall.

Conrad Seoul was additionally named one of travelers’ most preferred hotels in Korea by Tripadvisor, the world’s most popular customer website for the review and selection of hotels, the statement added, and selected as one of the best new hotels by international travel magazine Conde Nast Traveler. – BusinessNewsAsia.com