The decrease was due mainly to lower EBITDA reflecting the impact of expenses relating to the manpower reduction program, and higher financing costs, offset by lower provisions for income tax and a decrease in depreciation and amortization. 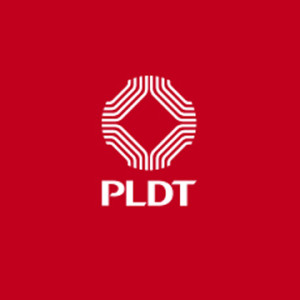 Reported Net Income, after reflecting exceptional transactions for the period, declined 9 percent to P25.3 billion, from P28.0 billion in the first nine months of 2014, as a result of the dip in core net income and higher foreign exchange losses.

EBITDA margin for the period was at 44%. Consolidated EBITDA for the first nine months of 2015 was 5 percent lower at P54.1 billion compared with the same period last year due to lower service revenues from the wireless business, higher cash operating expenses, which include the costs arising from the manpower reduction program, and higher provisions.

Excluding revenues from the international and national long distance (ILD/NLD) segments of P15.0 billion, consolidated service revenues grew by 2 percent year-on-year, from P104.5 billion to P107.0 billion at the end of September 2015.

Wireless service revenues rose by 1%, both quarter-on-quarter and year-on-year, bucking the negative levels of 1Q2015 and 2Q2015. With the drag of ILD/NLD, consolidated service revenues for the first nine months of 2015 dipped by 1% to P122.0 billion.

The Group’s consolidated net debt increased to US$2.5 billion as at 30th September 2015, with net debt to EBITDA higher at 1.57x. Gross debt amounted to US$3.2 billion.

The Group’s debt maturities continue to be well spread out, with over 60% due after 2017. The percentage of U. S. dollar-denominated debt to the Group’s total debt portfolio is at 47 percent.

Taking into account our peso borrowings, our hedges and our US dollar cash holdings, only 30 percent of total debt remains unhedged.