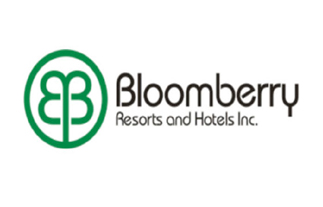 MANILA, Philippines – From January to September of this year, Bloomberry Resorts Corporation (PSE:BLOOM), owner and operator (through its subsidiaries) of Solaire Resort & Casino and Jeju Sun Hotel & Casino, reported unaudited consolidated revenues (net of promotional allowances) of P19.424 billion, up from P16.975 billion in the same period last year.

“Our investments in the Sky Tower are beginning to show returns. Given the improvement in Philippine operations and the opening of a new revenue stream, we are hopeful that returns will continue to gain higher ground,” says Enrique K. Razon Jr., Bloomberry Chairman and CEO. – BusinessNewsAsia.com