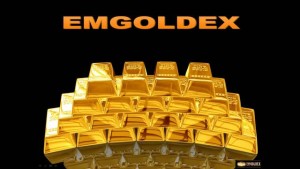 If found guilty for violations of the SRC, the persons behind the supposed scam will be made to pay a P5 million penalty or face jail time of up to 21 years.

The case stemmed from the complaints made by two officials of the Philippine National Police, who said they lost millions by investing in the Ponzi-style scheme.

The two police officials told authorities they were able to recruit 95 people to become part of their EmGoldex network and have already invested Php2.72 million in the scheme. EmGoldex promised high returns for their investments as long as they continue recuiting people.

The two police officials said they would have gained at least Php11 million from their Php2.72 million investment.

“The said entities operate a classic Ponzi scheme of getting cash investments and giving high return payouts thru the recruitment of people,” SEC Enforcement and Investor Protection Department Asst. Dir. Lalaine P. Monserate said in the statement to describe the investment scam. – BusinessNewsAsia.com