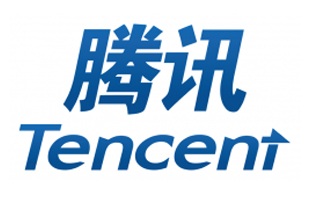 HSBC Global Research has maintained its “buy” rating and raised its target price for Tencent (HKE:700) to HKD173. Tencent closed at HKD152.20 on Friday at the Hong Kong Stock Exchange.

The research house expects mobile games to increase by 10 percent quater-on-quarter 4Q and grow 38 percent in 2016.

Last Tuesday, Tencent, the biggest social-network and online-games firm in China, announced that its net profit for Q3 rose to Rmb7.45 billion (US$1.17 billion) from Rmb5.66 billion a year ago.

Tencent’s performance in the quarter ending 30 September was attributed to a sharp revenue rise in mobile games and advertising. 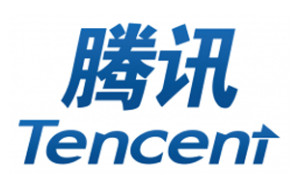 Tencent is the operater of WeChat and QQ, two fo China’s most popular platforms for messaging and social networking.

On the Hong Kong Stock Exchange on Friday, Tencent’s stock was down 1.81 percent to HKD152.20 a share. – BusinessNewsAsia.com