AUSTRALIA – Leading big data solutions company Invigor Group Limited (ASX:IVO) has announced that Berlin-based Condat AG, which Invigor proposes to acquire, is a member of a consortium that has won a major contract with a major German public service television broadcaster. 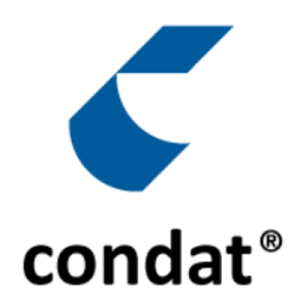 In a disclosure to the Australian Securities Exchange (ASX), Invigor said the project will generate EUR1 million (AUD1.5 million) revenue for Condat over 14 months with the opportunity to supply further solutions in due course.

Software solutions business Condat is the major provider of smart media solutions to public broadcasters in Germany and has projected revenue of approximately AUD7.5 million for 2016 with an EBITDA margin expected to exceed 15 percent.

Invigor has proposed to acquire all issued shares of Condat, with shareholders to vote on the proposal at an Extraordinary General Meeting to be held on 1 December 2015.

“This is exciting news for Invigor as the deal has the potential to add significantly to Condat’s income stream and it further demonstrates Condat’s ability to build strong relationships with partners in Germany and elsewhere in Europe,” said Invigor’s Chairman and CEO Gary Cohen.

Cohen added that the win also adds significant confidence to Invigor to deliver strong revenue and profit growth over the next year. – BusinessNewsAsia.com