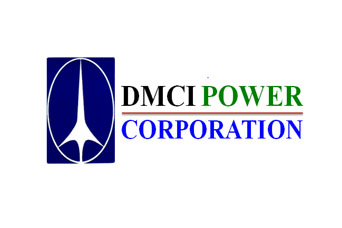 PHILIPPINES – Off-grid electricity supplier DMCI Power Corporation (DPC) is looking to expand its energy portfolio to include renewable energy (RE), DMCI Holdings Inc (PSE:DMC) said in a disclosure to the Philippine Stock Exchange. 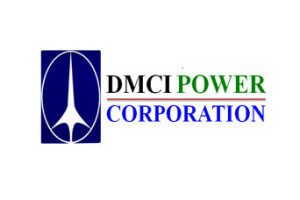 “We are closely studying hydropower and biomass because we think they have the strongest potential in terms of output reliability and commercial viability among the available RE technologies,” said DPC President Nestor D. Dadivas.

DPC currently operates diesel and bunker power plants in Masbate, Palawan and Oriental Mindoro. Another diesel plant is set to operate in Sultan Kudarat by year-end.

The company is in the initial stage of identifying locations for the renewable energy projects.

“Right now, we have identified one or two areas. But the locations could still change depending on the results of our feasibility studies,” Dadivas disclosed.

DPC cites market conditions and government incentives as the reasons for its planned foray into renewable energy.

“Having priority dispatch, government support and a competitive price at a growing but highly competitive power industry makes these RE projects more attractive” he elaborated. – BusinessNewsAsia.com