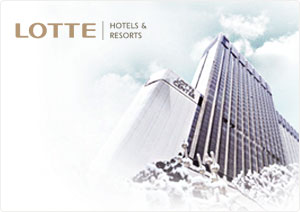 Despite losing a license to operate one of its duty-free stores in Seoul, South Korea’s Hotel Lotte is pushing on with its scheduled initial public offering (IPO) originally set in February. 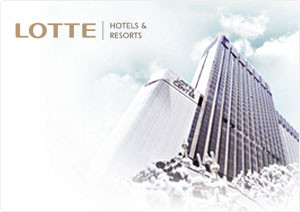 The IPO could raise Hotel Lotte’s market capitalization to around KOR10 trillion (USD8.5 billion) but analysts said the hotel’s failure to renew its duty-free license in Seoul could possibly plunge its market value.

On Nov. 14, Hotel Lotte, which operates a Lotte Duty Free store, lost its license for its outlet at Lotte World Tower in the affluent Gangnam region while renewing a license for a store in Myeong-dong, a downtown shopping district, the Korea Herald has reported.

According to NH Investment & Securities, revenue from the duty-free sector is expected to account for 85 percent, including 10 percent from the lost Lotte World Tower, of the hotel’s total sales this year.

A company spokesman said the planned February IPO will push through irrespective of the result on the duty-free store license.

“Irrespective of the result on the duty-free store license, Hotel Lotte will continue to make efforts for the February IPO as planned,” a Lotte spokesman said.

An official at the Korea Exchange was quoted by the Korea Times as saying that Hotel Lotte can be listed within two months if it meets all the requirements.

The official, however, stressed that the exchange will examine the firm thoroughly to determine whether it is capable for stable management, considering the ongoing family dispute.