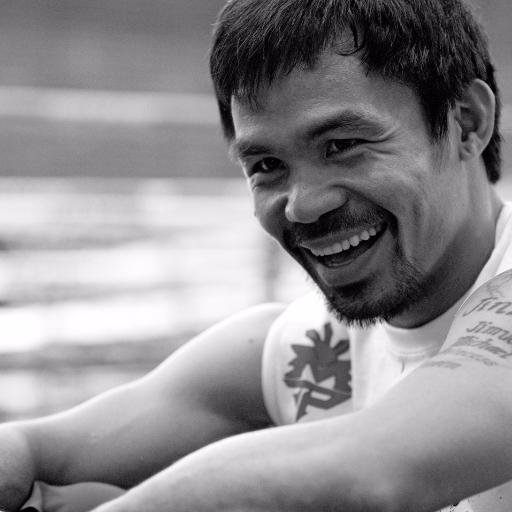 A homegrown biscuit manufacturer has “knocked out” Manny Pacquiao to steal the championship belt as the top taxpayer in the Philippines, according to the Bureau of Internal Revenue (BIR).

Based on the list of the Philippines’ top taxpayers released by the BIR, Jacinto Ng, owner of Republic Biscuit Corp, paid the most taxes in 2014 at Php280.1 million, taking the crown from Pacquiao, who paid a total of Php210.3 million in regular income taxes.

Pacquiao ranked first in the list of top individual taxpayers in 2013 when he paid Php163.8 million.

Ng, who is 36th on Forbes’ Philippines 50 Richest list with a net worth of $275 million, also owns a stake in the Asia United Bank and in the Oakwood chain of hotels.