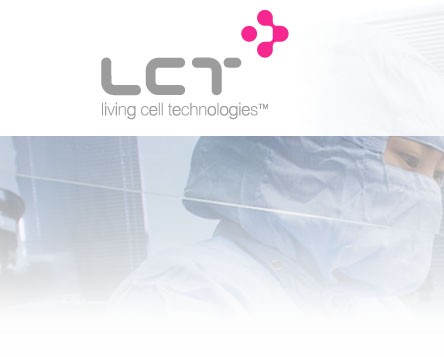 The issue price is a 10 percent discount to the 5-day volume weighted average price to 12 February 2016.

In a disclosure to the Australian Securities Exchange (ASX), LCT said the funds will be used as working capital to carry out the Pase IIb clinical trial of lead product NTCELL in Parkinson’s disease and to apply for provisional content to treat paying patients in New Zealand in 2017.

Chief Executive Dr. Ken Taylor says that all investors who took part in the previous private placement in October 2014 also participated in this placement, alongside a number of new investors.

Living Cell Technologies is also announcing a Share Purchase Place (SPP) to eligible LCT shareholders the opportunity to further participate in the success of the company. The offer opens on Wednesday 24 February and will remain open until Friday 11 March.

Under the SPP, holders of fully paid ordinary LCT shares on the share register at the Record Date of 16 February 2016 with an address in Australia or New Zealand area invited to purchase up to A$15,000 worth of new shares, in increments of A$1,000, regardless of the number of LCT shares they currently hold.

LCT has not successfully completed the Phase I/IIa cilnical trial of the regenerative cell therapy NTCELL for Parkinson’s Disease, in which it provide safe and reversed the progression of Parkinson’s disease at one year post-implant. The company plans to initiate a Phase IIb trial later this month.

NTCELL has the potential to be used in a number of other central nervous system indications such as Huntington’s, Alzheimer’s, and motor neurone diseases.

“LCT is well positioned to bring cell therapies for neurodegenerative diseases to the market ahead of our competition, and we believe this offers considerable potential value for our shareholders,” says Tylor. – BusinessNewsAsia.com