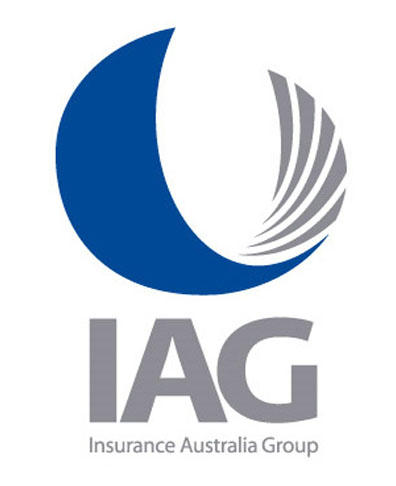 Details about the said startup fund have not been disclosed yet but Business Insider has reported that the IAG’s board will announce by April the amount it will spend on the investments and the funding model of the unit.

The new startup fund will be placed inside IAG Ventures, the innovation unit that IAG created in 2014.

The insurer joins many of Australia’s biggest companies to have set up corporate venture units recent years, the report said. Among those that have established startup funds are Telstra, Optus, and AMP Ventures.

IAG, which is listed on the Australian Securities Exchange and is a constituent of the S&P/ASX 50 index, has operations in Australia and New Zealand and a growing presence in Asia. – BusinessNewsAsia.com