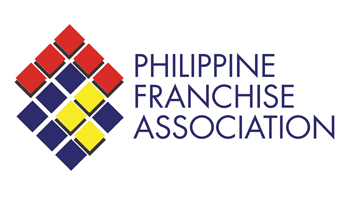 The event, dubbed Franchise Visayas 2016, will run from April 8-10 at the Activity Center of Ayala Center Cebu, according to the Philippine Franchise Association (PFA), the event organizer.

According to the PFA, which is an internationally recognized franchise association in the Philippines, the event will feature a franchise summit, franchise seminars, and a three-day franchise exhibit that will feature national and regional franchise brands looking for franchisees and area developers in Cebu and the Visayas.

“The said event will be spearheaded by PFA members which are based in Cebu in support of PFA’s mission to promote franchising as a tool to create thousands of businesses and millions jobs as well as cultivate a culture of entrepreneurship,” said PFA President Dr. Alan Escalona.

He added that the event is part of heightened efforts to develop MSMEs in the regions and help contribute to multi-sectoral efforts towards inclusive growth. – BusinessNewsAsia.com