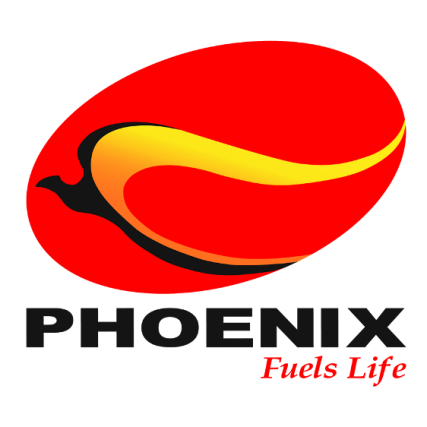 Phoenix Petroleum Philippines, Inc. (PNX.PM) posted a 47% increase in net income in 2015, earning Php 905.9 million compared to Php 616.4 million in the previous year, the company said in a disclosure to the Philippine Stock Exchange.

The increase was driven by a 27% increase in fuel sales volume plus Php 319 million from the combined net income of the company’s subsidiaries Phoenix Petroterminals and Industrial Park Corp. (PPIPC) and Chelsea Shipping Corp. (CSC).

Revenue decreased by 13% as a result of lower average selling prices as oil prices declined significantly in the world market.

Net income to sales ratio (return on sales) improved to 3% in 2015 compared to 1.88% in 2014 as a result of better fuel sales mix in favor of retail, higher efficiencies, and savings particularly from fuel trading and supply management operations combined with strong income from the subsidiaries.

Retail Sales volume grew 30% with the expansion of the company’s retail network. On the other hand, same-store-sales (network efficiency) increased by 20%.

Phoenix Petroleum has 454 retail stations as of December 2015, up from 418 retail stations in 2014. At the same time, sales to commercial accounts, primarily to the power industry, shipping, fishing, mining, aviation, and transportation sectors, registered continuous growth during the year.

Phoenix Petroleum supplies more than 50 percent of Cebu Pacific’s jet fuel requirements and handles all their logistics needs in Mindanao and parts of Visayas. The combined volume for commercial accounts and aviation grew by 26%.

Phoenix Petroleum continues to expand its logistics and infrastructure. The opening of its new storage facility in Mindoro supports both its network expansion and its commercial and industrial clients.

In 2015, Chelsea Shipping Corporation (CSC) further expanded its fleet to 12 tanker vessels, when it took the delivery the 94-meter M/T Chelsea Denise II. This increases the total capacity of CSC to 48,468 MT (DWT).

CSC with its sister ships, MT Chelsea Thelma and MT Chelsea Donatela, has the largest Philippine-registered oil tankers with a capacity of 14,000 DWT each and LOA of 146 meters. Chelsea Shipping is one of the top five petroleum tanker owners in the country, serving Phoenix Petroleum, Cebu Pacific Air, and National Power Corporation, among other companies, and sailing on local and regional seas.

PPIPC owns and operates an industrial park in Calaca, Batangas, which houses various locators in industries such as petroleum, chemicals, steel, power, salt and others.

Phoenix Petroleum is the number one independent and fastest growing oil company today with an expanding network of operations nationwide.

It is engaged in the business of trading refined petroleum products and lubricants, operation of oil depots and storage facilities, shipping/logistics and other allied services. – BusinessNewsAsia.com

GalaxySpace Completes a New Financing Round with Legend Capital Re-upped