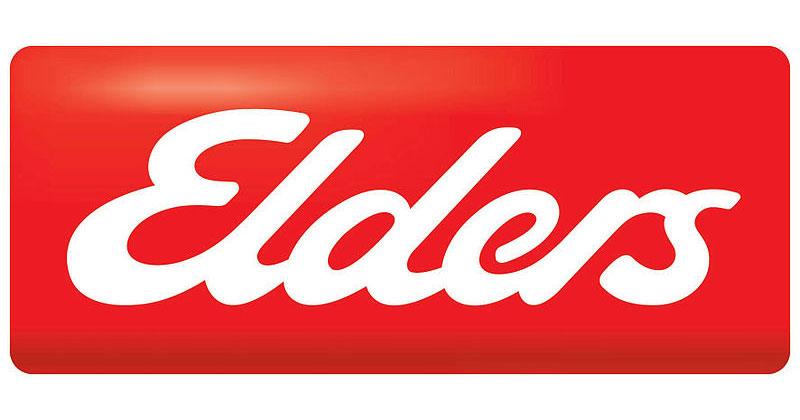 Elders (ASX:ELD) has re-acquired 10% of Elders Insurance Underwriting Agency Pty Limited (EIUA) from QBE. Elders sold the final tranche of its investment in EIUA to QBE in June 2014 to retire debt.

Elders has purchased the holding in EIUA for the same net profit after tax multiple that applied when Elders sold the stake to QBE. The purchase price, which is confidential, will be funded by Elders from free cash flow.

EIUA is the vehicle through which insurance product branded “Elders Insurance” is distributed to rural and regional Australia through a network of Elders Insurance franchisees. EIUA franchisees are present in more than 150 locations in Australia.

Elders CEO Mark Allison said that the re-investment in EIUA is a further step in the implementation of its Eight Point Plan and was consistent with the Company’s undertaking, at the time of the company’s September 2014 capital raising, to direct cash flow back into the business to grow earnings and return..

“This purchase is a clear demonstration of our commitment to growing our financial services businesses, a key objective of the Eight Point Plan,” Allison said.

He added that an equity stake in EIUA improves the alignment between EIUA’s franchise network and Elders’ branch network by delivering a share of EIUA’s earnings to Elders, in addition to the network access fee already paid to Elders by QBE.

“We are looking forward to further building upon our strong relationship with QBE and expanding EIUA’s market share of rural and regional insurance business,” Allison said.

Allison noted that the investment in EIUA would, based on historical and expected dividend performance, be earnings accretive. – BusinessNewsAsia.com