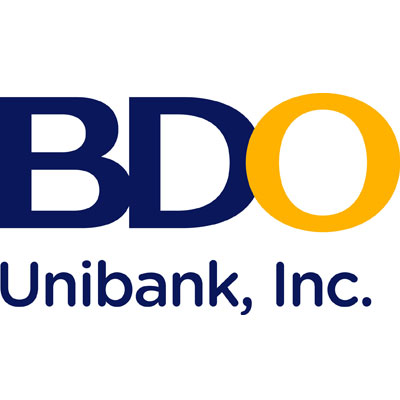 MIMI is the Philippine subsidiary of Interflour Group Pte Ltd of Singapore, one of the largest flour millers in Asia.

In a disclosure to the Philippine Stock Exchange, BDO said the project, which is expected to be completed early 2017, involves the milling of wheat into food flour for direct sale to consumers, distributors, and retailers in the country as well as for the export market.

“The investment of Interflour in the Philippines is a welcome development. BDO supports initiatives by conglomerates that generate employment opportunities in fast-growing business districts like Subic,” said BDO SVP and head of international desks Edward Wenceslao.

With an estimated 25,000 bakeshops operating in the country, Interflour considers the Philippines as an important market in the region.

“We welcome the support of BDO and thank them for the cooperation in working with us to develop local employment and more affordable flour for the Philippine community in general,” said Interflour chief executive Greg Harvey.

At present, Interflour has nine flour mills in operation – eight in Southeast Asia and one in Turkey – and has a wheat milling capacity of 6,500 tons per day.

Its entry in the Philippines was established in June 2014 through the signing of a 50-year lease agreement with the Subic Bay Metropolitan Authority.

BDO’s loan agreement with Interflour failed to lift the bank’s stock (PSE:BDO) in today’s trading. Shares of BDO dropped 0.39% to end the day at P101.10.

A total of 1.7 million shares with a value of P171 million exchanged hands. – BusinessNewsAsia.com