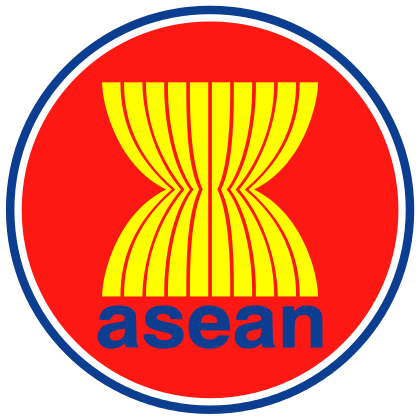 Southeast Asia is now the top investment destination for a number of large Chinese corporations over the next three years, following a record-breaking first quarter 2016 investment in the United States and Europe.

A survey conducted by law firm Herbert Smith Freehills showed that more mainland-based companies have marked the region as a focus for investment.

The survey said mainland-based companies are expected to follow the move of Alibaba, which paid USD1bn to acquire a controlling stake in Singapore-based online shopping start-up Lazada.

Malaysia was identified as the principal destination for Chinese deals, particularly its energy sector, followed by Singapore and Indonesia.

Globally, 60 percent of corporations identified Southeast Asia as a top target for investment, according to the Herbert Smith Freehills report.

The survey involved 700 senior executives from global companies with more than US$1 billion in annual revenues.

Meanwhile, State-owned China Film Co is reportedly planning to launch its initial public offering (IPO) later this year, said one of the bankers from the underwriting team.

According to a China Daily report, China Film planned to list 467 million shares on the Shanghai Stock Exchange, raising Rmb4.6 billion (US$714.4 million).

About 27 percent of the capital raised would be invested in movie and TV series production, while the company would use 26 percent to build more digital cinemas, according to the filing.

Earlier, Canadian cinema company IMAX Corp has announced the launching of the IMAX China Film Fund, which aims to invest in 10 Chinese films in Mandarin.

The fund, with a start-up capital of about USD50m, is created with IMAX China and partner China Media Capital, Nasdaq has reported.

It will have flexibility to produce IMAX and non-IMAX content. The report said the fund will target films that can leverage the brand, relationships, technology and release windows of IMAX. – BusinessNewsAsia.com