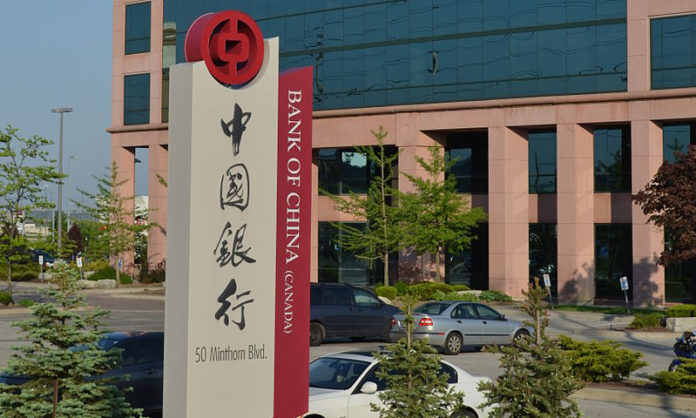 China’s fourth-largest bank by assets, Bank of China Ltd (BoC) has reported a 1.7 percent net profit rise in the first quarter of the year.

According to the BoC its profit went up to Rmb46.6 billion (US$7.17 billion) in the January-March period, from Rmb45.8 billion a year ago.

The bank also said that its non-performing loan ratio was flat at 1.43 percent in the first quarter from the fourth quarter of 2015.

However, the ratio of its allowance for loan impairment losses dropped to 149.07 percent, which was lower than the 150 percent guideline of the country’s banking regulator. – BusinessNewsAsia.com