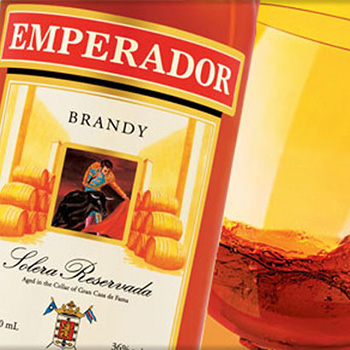 In a disclosure to the Philippine Stock Exchange, Emperador Inc (PSE:EMP) said the first quarter of this year also marked a significant milestone with the company taking over 286-year old Bodegas Fundador from Beam Suntory.

Co added that in 2014, the acquisition of Scotch whiskey company Whyte and Mackay jump started the Philippine liquor conglomerate’s transformation into becoming a world-class company.

“The acquisition of Fundador brandy sealed the deal making our company truly global with access to 100 countries. And today, our brandy and whisky product portfolio is comprised of standard, premium, super premium, and luxury offerings,” said Co.

At the Philippine Stock Exchange, Emperador Inc (PSE:EMP) rose 0.25% to end the trading day at P8 a share. A total of 1.075 million shares exchanged hands with a value of P8.56 million. – BusinessNewsAsia.com