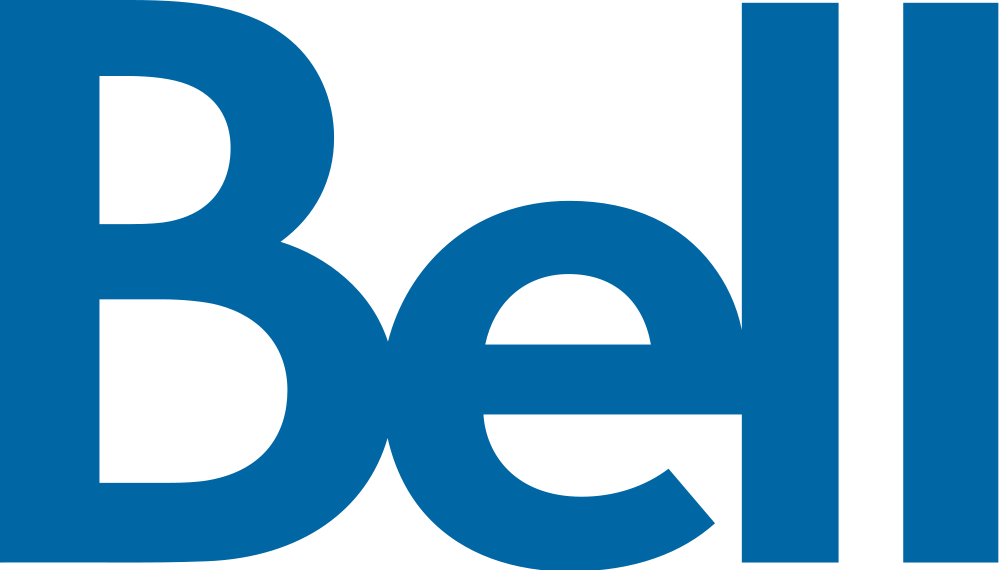 Bell Canada is paying a total of $11.82 million to eligible customers as part of a settlement reached with the Competition Bureau, the independent law enforcement agency said.

Bell as agreed to issue credits or cheques to current and former customers and donate some $800,000 to advocacy group as part of a settlement over unwanted premium text messaging charges on wireless phone bills.

The settlement was part of the series of investigation of text messaging charges in the wireless industry that the Competition Bureau launched in 2012.

The bureau launched its investigation after receiving complaints from customers who were charged as much as $10 per transaction after clicking on premium text service promotions.

As part of the settlement, the bureau said Bell will publish a notice to affected customers and enhance its corporate compliance program.

It is also expected to develop a consumer awareness campaign and educate consumers about how charges can be incurred on wireless devices and how to avoid unwanted charges. – BusinessNewsAsia.com