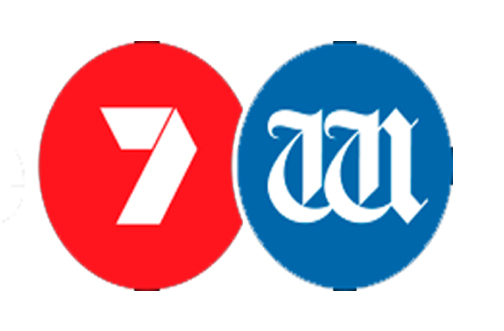 Seven West Media, an ASX-listed media company and Australia’s largest diversified media business, confirmed that it is in negotiations to acquire Perth Now and The Sunday Times from News Australia.

In a disclosure to the Australian Securities Exchange, Seven West Media said any agreement will be subject to regulatory approval including from the ACCC.

As part of the agreement, Seven West Media and News Corporation plan to implement a news content sharing agreement for The West Australian with News’ daily brands in Adelaide, Brisbane, Melbourne and Sydney.

“We have always had a strong commitment to Western Australia with Channel Seven Perth and The West Australian and our digital platforms and we are looking to strengthen that commitment. We see the potential for a positive and growing future for The Sunday Times brand, which has been and will continue to be part of the fabric of this great state,” said Seven West Media CEO and Managing Director Tim Worner.

Worner added that the proposed acquisition will allow Seven West Media to be in a stronger position to compete with the increasing presence of global content and platform businesses in the delivery of news and information.

“The agreement will also deliver benefits to advertisers – with planned efficiencies in our sales operation covering seven days of publishing and delivering better solutions for our clients, coupled with News representing The West and The Sunday Times alongside their existing brands in other markets,” he added.

Subject to approval, the listed firm expects the investment to be earnings accretive in its first year and to increase shareholder value for Seven West Media.

The acquisition would allow the company to explore expansion of its printing operations which could deliver improvements in scale benefits and print synergies. – BusinessNewsAsia.com