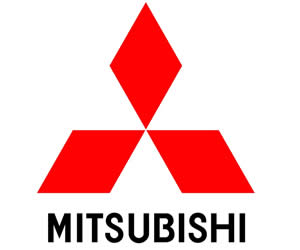 Mitsubishi Corporation (MC) has announced that it will become a partner in a residential development project underway in Hanoi, Vietnam.

The project is being developed by Bitexco Group of Companies (BITEXCO), one of the leading real estate developing enterprises in Vietnam.

The project is located in the Hoang Mai District, just 8 km southwest of Hanoi’s city center, and is part of The Manor Central Park (TMCP), a large-scale mixed-use development project being undertaken by BITEXCO.

The TMCP project has an overall planned area of nearly 90 hectares. Plans by the local authorities to merge this area with the adjacent 100-hectare memorial park will make it the largest real estate development project in Hanoi.

During the first phase of cooperation, MC and BITEXCO will establish a joint venture for the development of 240 low-rise housing units and two high-rise condominiums (comprising 1,036 apartment units).

The project’s overall target is to construct 1,000 low-rise housing units and a total of 7,700 apartments in 17 high-rise buildings. MC will hold a 45% stake in the joint venture while BITEXCO will hold 55%, with the total investment cost estimated to be 30 billion JPY for the first phase. – BusinessNewsAsia.com