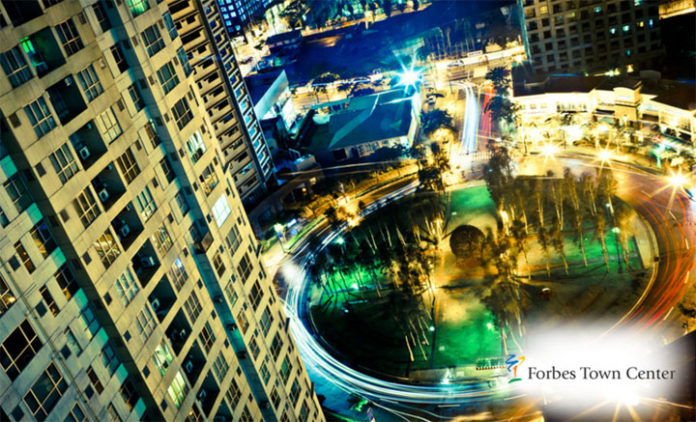 Alliance Global Group Inc. (PSE:AGI), the investment holding company of billionaire Dr. Andrew L. Tan, reported a net income of P6.08 billion in the second quarter of this year, reflecting an increase of 3% year-on- year and a 15% improvement quarter-on- quarter.

“Amidst intensifying competition, we continue to build on our strengths while maintaining our cost efficiencies. That way, we achieve operating leverage as we execute our growth strategies for our domestic and international operations,” said Mr. Kingson U. Sian, president and chief operating officer, AGI.

The company’s leasing businesses remained the primary driver of growth as it sustained its 15% year-on- year increase in rental revenues during the quarter, reaffirming its position as the largest lessor of office spaces in the Philippines.

Amidst intensifying competition, we continue to build on our strengths while maintaining our cost efficiencies.

For the first half, Megaworld reported net income of P6.0 billion on revenues of P23.0 billion. For this year, Megaworld is poised to breach the 1-million square meter mark in terms of total leasable space, and will have doubled that by end of 2020 given an accelerated pipeline for office and commercial development until then.

“We have already secured a significant-sized, strategically-located land bank. We only have to execute these projects in our 21 integrated townships throughout the country,” says Sian.

Emperador Inc., a global player in the liquor industry and the world’s largest brandy company, reported a net profit of P2.03 billion in the second quarter, an increase of 9% year-on- year and 45% quarter-on- quarter. Sales during the same period grew by 5% from the level in the first quarter, while gross profit rose by 26% quarter-on- quarter.

This is attributed to the company’s now more diversified product portfolio, which includes brandy and whisky, two of the fastest-growing spirit segments in the world. For the first half, Emperador posted revenues of P18.4 billion and net profit of P3.4 billion.

The company continues to pursue its premiumization strategy as it now has leading brandy brands in both local and foreign liquor categories –Emperador and Fundador brandy, respectively– and world-renowned whisky brands The Dalmore and Jura which are now being distributed in the Philippines.

Topline growth was driven by a 21% jump in net gaming revenues to P5.61 billion as volumes increased across all segments, accompanied by an improved win rate.

In addition, the Marriott Grand Ballroom, which is the largest hotel ballroom in the country, contributed another P93 million in revenues for the period. For the first six months of the year, Travellers recorded net income of P1.8 billion on net revenues of P12.5 billion.

Golden Arches Development Corporation, which holds the exclusive franchise to operate restaurants in the Philippines under the “McDonald’s” brand, reported a sharp 87% year- on-year increase in net income to P307 million in the second quarter.

The strong growth in profit was driven by the 16% improvement in revenues to P5.64 billion as systemwide same-store- sales grew by 10% year-on- year. In the first half, GADC reported net income of P497 million on revenues of P10.9 billion.

“We continue to spend for our massive expansion programs aimed at further strengthening our industry footing. We are planting the seeds to ensure our long-term growth in our domestic and global operations. All we need to do is to continue to execute well,” said Sian. – BusinessNewsAsia.com