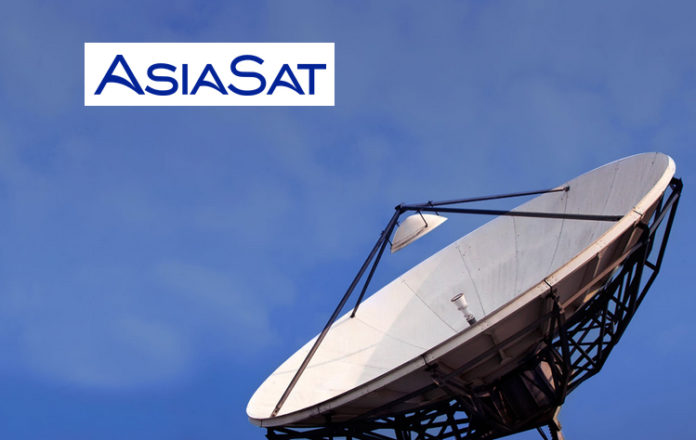 US Patent No. 9,425,888, titled “Methods and Systems for Providing High-Speed Connectivity to Aircraft”, is about the methods and systems that enable effective aviation communication via satellite over a broad area at high altitude.

Example methods include the use of a wide-beam antenna on a satellite to provide a wide flatten coverage by transmitting signals at a frequency higher than 10 GHz and at a relatively low satellite power (EIRP) to avoid interference with ground stations or adjacent satellites.

At the same time, the satellite system is configured with a spot beam antenna to receive signals from a mobile antenna on the aircraft at a different frequency of at least 13.75 GHz to achieve better gain for higher data throughput rate of the connection.

With the use of a low-power wide beam antenna, the described system enables communication coverage for aircraft with fewer beams, fewer antennas and receivers onboard a satellite thus reducing its payload, hardware and ground stations requirements, and results in a more reliable service that can be achieved with less switching and traffic handover issues.

The same method and system can also be configured to provide connectivity to an unmanned aviation vehicle (UAV) for establishing immediate communication links in emergency situation due to natural disaster or warfare.

The invention was developed by Dr. Roger Tong, Vice President, Engineering and Operations and Chief Technical Officer of AsiaSat and his team members, Fred Vong and Harry Leung.

“Being in the satellite industry, where technologies and user needs are rapidly changing, we recognise there is no boundary to our imagination and we have to continue to innovate in order to provide the best services to our customers,” said Dr. Tong.

The AsiaSat satellite fleet serves both the broadcast and telecommunications industries. Over 700 television and radio channels are now delivered by the company’s satellites offering access to more than 830 million TV households across the Asia-Pacific region.

AsiaSat’s next satellite, AsiaSat 9 on order from the manufacturer is planned to be launched in Q2 2017. AsiaSat is a wholly-owned subsidiary of Asia Satellite Telecommunications Holdings Limited, a company listed on The Stock Exchange of Hong Kong Limited (Stock Code: 1135). – BusinessNewsAsia.com