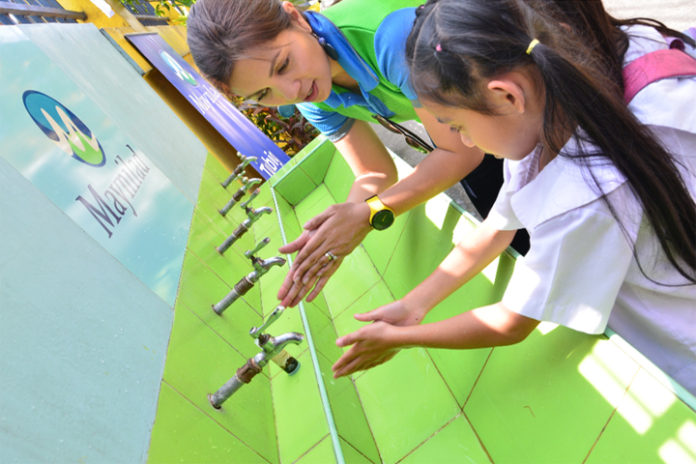 Maynilad Water Services Inc (Maynilad), the private firm managing the water services of the western zone of Metro Manila in the Philippines, has signed a joint venture agreement (JVA) with PT Moya Indonesia (Moya Indonesia) for the establishment of a joint venture company (JVCo).

Here are the three fast facts about Maynilad’s JVA with Moya Indonesia:

1. The JVCo will be named PT Water Tecnologia Indonesia

According to DMCI Holdings (PSE:DMC)’s disclosure to the Philippine Stock Exchange, the joint venture company that Maynilad and Moya Indonesia agreed to form will be tentatively named PT Water Tecnologia Indonesia.

2. Maynilad will own 49% of PT Water Tecnologia Indonesia

According to the disclosure, majority of the JVCo, or 51%, will be owned by Moya Indonesia while Maynilad will own the remaining 49%.

The agreement still needs the approval of Indonesia’s Investment Coordinating Board and the Ministry of Justice.

PT Moya Indonesia is an Indonesian firm set up in 2011 and engaged in build, operate and transfer projects involving water treatment and supply of potable water in Indonesia.

It owns 95% of PT Moya Bekasi Jaya, PT Moya Tangerang, and PT Moya Makassar, each of which has a service concession arrangement with the Regional Drinking Water Company (PDAM) of Tirta Bhagasasi Bekasi Regency, Tirta Benteng Tangerang City and Tirta Dharma Makassar City, respectively, for the provision of bulk water to these areas. – BusinessNewsAsia.com

What do you think of the joint venture deal between Maynilad and Moya Indonesia? Share your thoughts by posting your comment below.