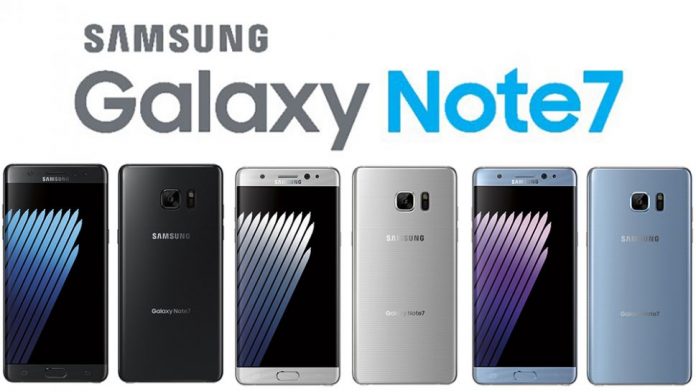 After months of investigating, Samsung Electronics finally found the root cause of fires in some of its flagship Galaxy Note 7s.

In a press conference in Seoul, Samsung said battery defects caused some of its Galaxy Note 7s catching fire, resulting to property damages and injuries.

The company said the mix of thin battery design and other manufacturing issues caused the Note 7s to catch fire or explode.

Batteries, carried by the fiery gadgets, had thin separators, which insulate the cathode from the anode. It raised a possibility for the contact of the positive and negative layers, which result in internal short circuit.

Expert estimated that thin battery was one of the main reasons the flagship Samsung phone was overheated. Insufficient physical room can induce the positive and negative electrodes to touch and spark, experts said.

Sajeev Jesuda, the UL’s executive, said in the press conference that higher energy density can exacerbate the severity of battery failure in “general” terms.

Note 7s were launched in August last year. Samsung was shortly thrown into embarrassment as multiple gadgets, set on fire without any external cause, were reported. – BusinessNewsAsia.com