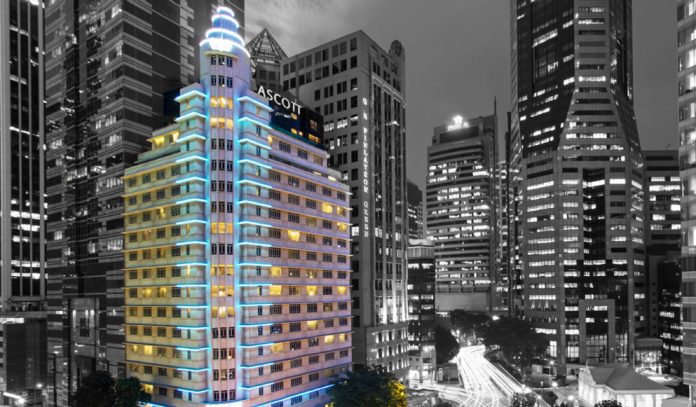 The following listed companies in Singapore made announcements before the Singapore Exchange (SGX) opened Tuesday that could affect the trading of their shares:

“Ascoss Reit achieved solid distribution per unit growth and record-breaking distributable income for FY 2016. The strong performance was due to our acquisitions of quality assets over the last two years and our active capital and asset management,” said Bob Tan, Ascott Residence trust Management Limited’s Chairman.

Vallianz Holdings Limited (SGX:545) announced that its board has entered into a supplemental agreement with Rawabi Holding Company Limited to extend the long stop date of the irrevocable undertaking, provided by Rawabi to the company, from 31 January to 30 June 2017.