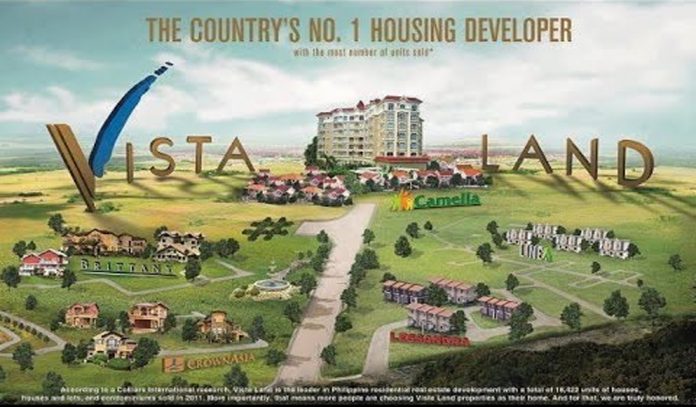 The following listed companies in the Philippines made announcements before the Philippine Stock Exchange (PSE) opened Tuesday that could affect the trading of their shares:

PRS Aa is the second highest rating category on the existing credit scale of PhilRatings. Obligations rated PRS Aa are of high quality and are subject to very low credit risk.

According to STI Education System Holdings, the key factors that led to the PRS Aa rating for the P3-billion bond issue of STI ESG include STI ESG’s ample cash flows with minimal reliance on debt, stable demand for its business, its position as an established educational institution with the ability to adapt industry shifts and its consistently improving revenues.

Phinma opened its first training center in Myanmar in August 2016, offering care-giving courses in partnership with Victoria Hospital, one of the largest private health care service providers in the Southeast Asian country.

“We continue to look for more schools to acquire and we continue to experience very robust growth in the schools that we are in,” said Phinma President Ramon del Rosario Jr. – BusinessNewsAsia.com