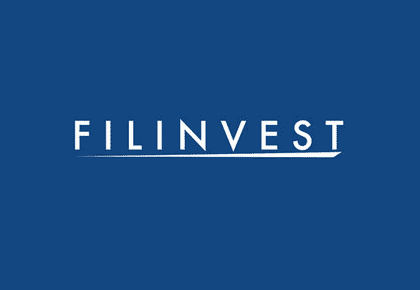 Philippine Stock Exchange-listed property developer Filinvest Land Inc has officially announced that it has decided to exercise its option to rescind its purchase of a 19.2-hectare property in Cebu City’s South Road Properties (SRP).

Filinvest won the property through a public bidding in June 2015, when Michael Rama was Cebu City Mayor.

In a statement to the PSE, Filinvest said the City of Cebu has “failed to comply with several covenants, undertakings, and obligations” that it was required to fulfill more than a year ago.

Filinvest also said that it has given Cebu City ample extensions but “it does not appear that the City will be able to comply within a foreseeable reasonable period of time”, prompting the company to rescind the purchase.

Cebu City Mayor Tomas Osmena said he interposes no objection to the Joint Letter to Rescind sent by Filinvest and that he has tasked city officials and Filinvest representatives to work out the details and processes to consummate the rescission.

Osmeña said he welcomes the decision of the company, as this means the city no longer needs to file a case in court to have the contract revoked, as well as the contract with SM-Ayala Consortium for the purchase of 26 hectares of land, also at SRP.

The city, when Rama was still mayor, sold the property at P38,000 per square meter or P16.76 billion for 45 hectares of lot. Filinvest wanted to use 70 percent of the property for commercial and office use and use the rest for residential purposes.

“Filinvest expressed its continued commitment to Cebu. The company is going full blast with projects including joint ventures with Cebu City and Cebu province,” the statement reads.

Among the projects is the ongoing development of the 40-hectare City di Mare, a joint venture with Cebu City located in SRP.

Currently, the group has existing and planned developments in Cebu covering residential, commercial, hospitality and office building projects with investment value of over P20 billion. – BusinessNewsAsia.com