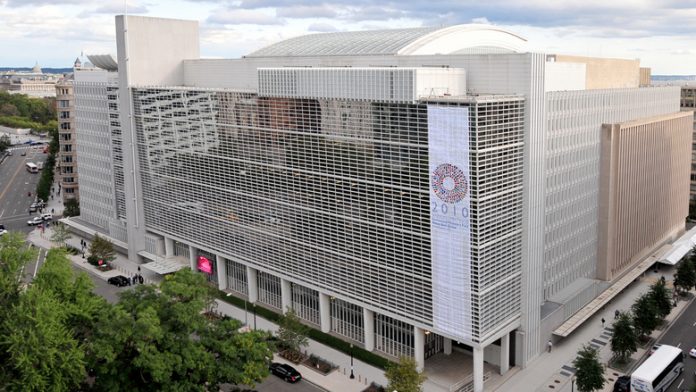 The World Bank said that a number of factors, including policy uncertainty, will hit global trade growth this year, following a weak trade growth in 2016.

A policy paper released by the World Bank showed that policy uncertainty negatively impacted trade in Europe and the United States last year.

Globally, the World Bank found that the increase in uncertainty may have reduced trade growth by about 0.6 percentage points in 2016.

The global merchandise trade grew by a little more than one percent in 2016, the weakest performance since the global financial crisis, and compared to 2 percent in 2015 and 2.7 percent in 2014, according to the paper.

In China, foreign direct investment from the US to China reached USD80bn in 67,000 projects by the end of last year, according to China’s Ministry of Commerce.

FDI from the US accounted for 7.8% and 4.5% of China’s approved foreign-funded enterprises and the actual use of foreign investment.

They had been important to China’s job market, financial revenue and economy.

According to the ministry’s data, the average growth of the US exports to China has reached 11% annually.

In terms of goods trade, China is the fastest growing export market to the US, except Northern America.

China is also the largest export market for products of aircraft manufacturing, soybeans and agriculture in the US.

Over the past decade, China bought 265 of Boeing aircraft, 16% of vehicles, 56% of soybeans, and 15% of agricultural products. – BusinessNewsAsia.com