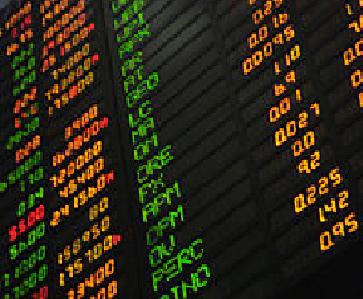 Listing-related income, which made up 44.2 percent of operating revenues, rose by 15.6 percent on the back of four initial public offerings (IPOs) and 39 additional / follow-on listings, the PSE revealed.

Meantime, trading-related income dipped by 2.2 percent as the total value turnover slipped by 10.3 percent in 2016 to P1.93 trillion. Service fees from the Securities Clearing Corporation of the Philippines also grew by 10 percent.

Revenue from data feed, on the other hand, went up by 12.5 percent as both the number of market data subscribers and income from subscription increased, the PSE disclosed.

“Our revenues were affected by the volatile markets as it kept our trading-related income muted. But the decline in this revenue segment was more than offset by the multiple offerings we had, which picked up in the second half of 2016. This year, we believe we would have a healthy IPO and secondary offerings pipeline, which could support the growth of listing-related revenues,” said PSE President and CEO Hans B. Sicat.

With the approval of the Dollar Dominated Securities and PPP Listing Rules, the PSE has effectively diversified its product lineup for various types of offerings to take place in the market, Sicat added.

“We are also hoping that trading activity will pick up in the coming months,” he said. – BusinessNewsAsia.com