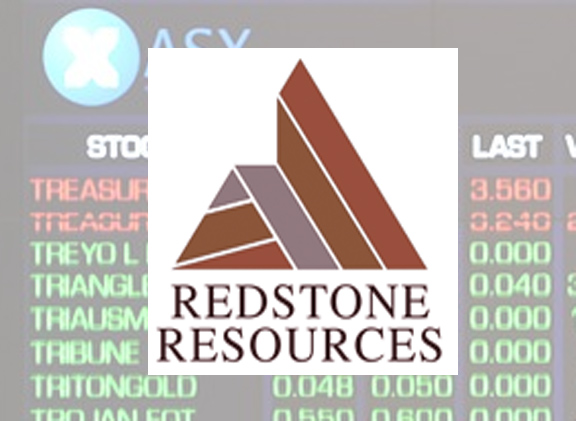 Stocks listed on the Australian Securities Exchange (ASX) were mostly down on Friday’s close with just Information Technology and Telecommunication Services gaining but at a mere 0.55 percent and 0.41 percent, respectively.

A number of ASX stocks, however, managed to register double-digit percentage gains on Friday to send their weekly price gains higher, led by mineral exploration company Redstone Resources (ASX:RDS), which posted 66.67 percent gain on Friday and a weekly price change of 81.82 percent.

The monthly price gain of Redstone Resources now stands at 150 percent while its 12-month performance points to a 233.33 percent price gain. Its three-year trading performance, however, remains in the red at -77.27 percent.

Segue Resources Ltd (ASX:SEG), another mineral exploration company, rose 25 percent on Friday to bring its week-long gain to 50 percent. The company on 2 March announced that it has commenced a surface geochemical survey at the Gascoyne Lithium Project. Segue’s stock rose 50 percent in the past for weeks.

Pointerra‘s stock (ASX:3DP) was up 11.54 percent on Friday for a week’s aggregate of 45 percent price gain. Pointerra, which focuses on building an online Data as a Service solution for mapping the earth from three dimensions point clouds, saw its one week price gain at 45 percent, although its 52-week performance remains low at -3.33 percent.

Minerals explorer Indiana Resources saw its stock (ASX:IDA) gaining 20 percent on Friday for a week-long gain of 45 percent. The company did not issue any price-moving disclosures this week and still saw its four-week gain at 50 percent.