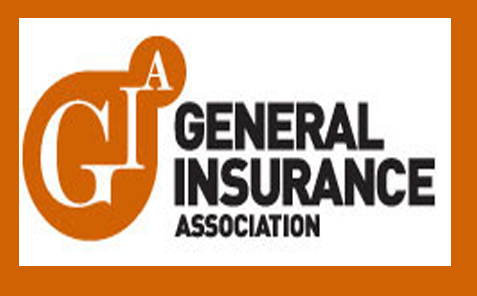 For the overall industry, the underwriting profit declined to S$257.6 million in 2016 from S$310 million a year earlier.

The health insurance segment posted the largest growth across the board last year with a 16% increase on gross premiums to S$503.5 million. – BusinessNewsAsia.com