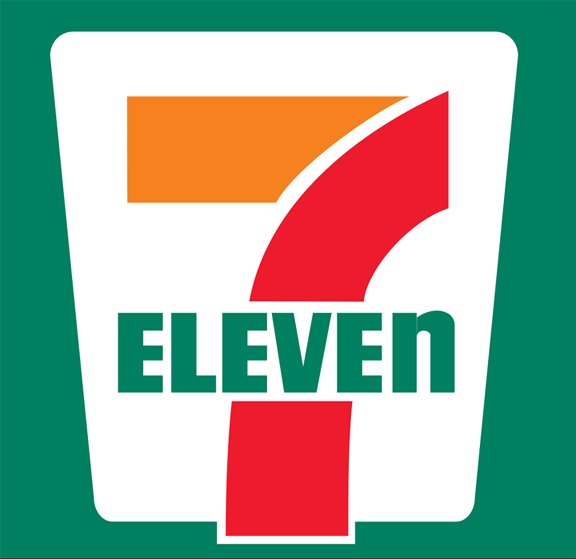 In a disclosure to the Philippine Stock Exchange, the company said retail sales of all stores went up by 23.2 percent to P31.8 billion from P25.8 billion a year ago. Higher sales were driven by the opening of new stores and 1.2 percent growth in same store sales for the whole year.

“We continued to dominate the convenience retail sector by opening new stores all throughout the country. We capitalized on our first-mover advantage and economies of scale in widening our lead against competitors. The capacity building expenditures we made in the form of establishing new distribution centers and regional headquarters are starting to produce favorable results,” the company statement reads.

For this year, the Company will be setting its capital expenditures budget to at least P3.5 billion to support its store expansion strategy. Bulk of the said amount is allocated to new store opening, store renovation and equipment acquisition. – BusinessNewsAsia.com