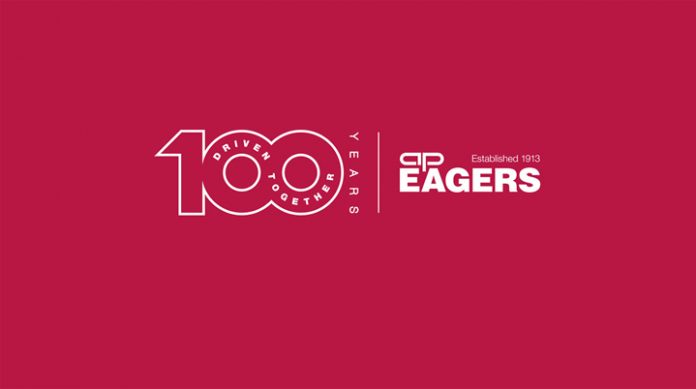 The business complements A.P. Eagers’ existing South Australian car division, which employs 650 staff and had an annual turnover of $573 million in 2016.

The company has been the proud owner of Porsche Centre Bribane for over 20 years.

“A.P. Eagers has a very successful partnership with Porsche Cars Australia and we are very excited and privileged to be given the opportunity to represent the Porsche brand in the South Australian market,” said Martin Ward, chief executive officer of A.P. Eagers.

In a disclosure to the Australian Stock Exchange, the company said total estimated consideration for the acquisition of Porsche Centre Adelaide will be approximately $14 million for goodwill, net assets, and transaction costs.

The transaction is expected to complete in July 2017 and remains subject to satisfactory due diligence, completion of formal transaction documentation, and manufacturer approval. – BusinessNewsAsia.com