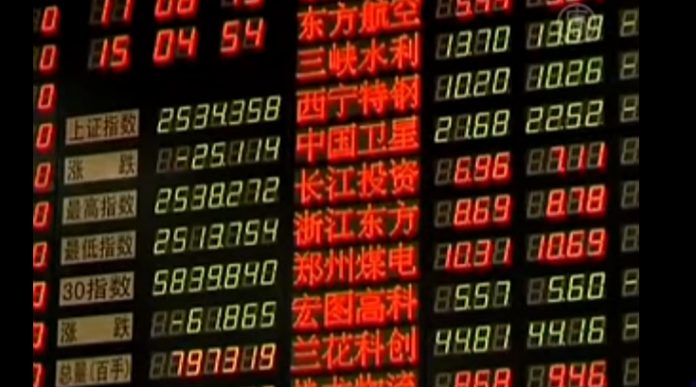 HONG KONG – The Hong Kong Stock Exchange, a wholly-owned subsidiary of Hong Kong Exchanges and Clearing Limited (HKEX), announces the appointment of members to the Listing Committee of the Main Board and Growth Enterprise Market (GEM).

The Listing Rules of the Main Board and GEM provide for all Listing Committee members to vacate office annually.

The Board of the Exchange makes the appointments on the recommendation of the Listing Nominating Committee.

There are three new Listing Committee members – David Lau, Sean Ma and Julian Wolhardt. They replace Stephen Taylor (who served as Chairman from 2015 to 2017), Kevin Chan and Eric Chow.

WEIR Andrew Walter Bougourd Ross continues to be chairman of the Listing Committee of the Hong Kong Stock Exchange. – BusinessNewsAsia.com