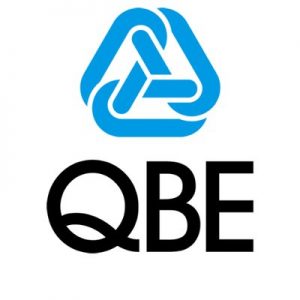 Australian insurance giant QBE announced today changes to its structure, including the merging of its Asia Pacific business into its international business, which includes its European operations.

“Following the underwriting remediation in Asia, which is now largely complete, Asia Pacific will no longer be a separate division,” QBE said.

“This change and resulting simplification will contribute to the Group’s efficiency agenda with much of the administration and governance of the former standalone Asia Pacific operations absorbed by the significantly larger and better resourced International and Australia Pacific divisions.

Additionally, the insurer said Jason Brown will move from the position of CEO Asia Pacific Operations to the new role of Group Chief Underwriting Officer.

In this role Jason will have responsibility for underwriting, pricing and reinsurance
placement and will play a critical role in driving our Brilliant Basics agenda globally.