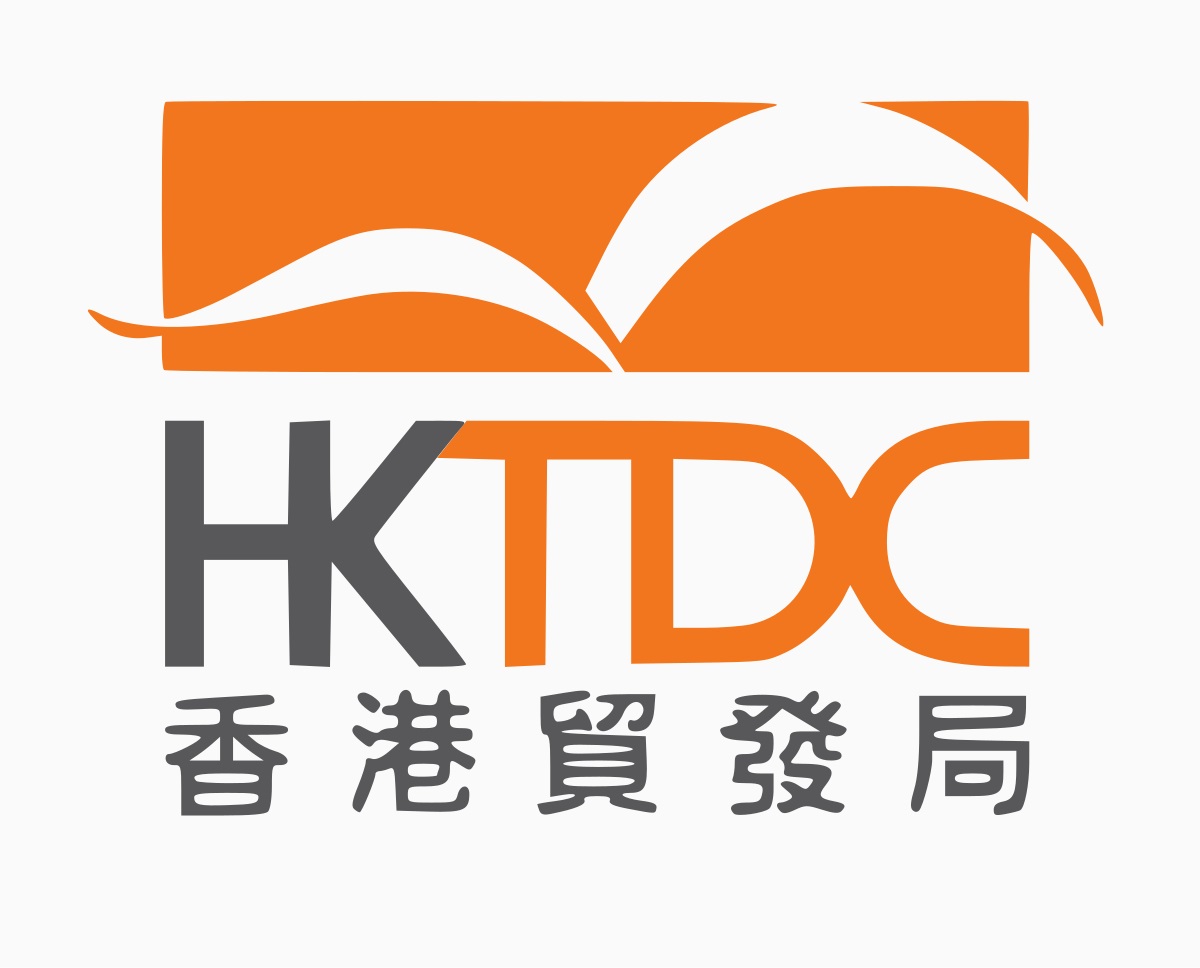 The 34th HKTDC Hong Kong Gifts & Premium Fair and the 14th Hong Kong International Printing & Packaging Fair both concluded today. Over a four-day period, the concurrent fairs welcomed a total of about 67,000 buyers from 150 countries and regions, an increase of 4% compared to the previous year. There was a double-digit increase in the number of buyers from emerging markets including Mainland China, the Philippines, Vietnam, Russia and the United Arab Emirates, together with satisfactory growth in buyers from traditional markets such as Singapore, New Zealand, the Netherlands and the United States. Close to 50,000 buyers attended the Gifts & Premium Fair, while more than 17,000 took in the Printing & Packaging Fair.

Benjamin Chau, HKTDC Deputy Executive Director, said: “To gauge industry players’ views on market prospects and product trends, an independent survey commissioned by the HKTDC, and conducted onsite during the Gifts & Premium Fair, found that respondents are generally more optimistic about the market prospects for 2019 than those surveyed a year ago. Though uncertainties such as the ongoing Sino-US trade negotiations, Brexit and global interest-rate developments cast a shadow over the world’s economy, respondents are generally confident about market prospects and expect issues such as the trade negotiations and Brexit to have little impact on exports.”

The onsite survey interviewed 928 exhibitors and buyers at the Gifts & Premium Fair. It found that 89% of respondents expect overall sales to remain steady or increase in 2019. Fifty-one per cent of respondents expect production costs or sourcing costs to increase, yet 58% do not expect to raise “Free on Board” (FOB) selling prices or retail prices, suggesting that they will not transfer additional costs to clients or consumers.

In terms of the growth prospects for the industry’s major sales markets, the survey found that most respondents view Mainland China (77%) to have the strongest growth prospects in the coming two years, followed by Taiwan (72%), Hong Kong (71%), Australia (69%) and Western Europe (69%).

Respondents were also asked about what they expect to be the major challenges to their business this year. The top three challenges reported were an increase in operating costs (52%), fluctuations in the global economy (38%) and price fluctuations for raw materials (36%).

Politically, respondents generally expect that major issues such as the ongoing Sino-US trade negotiations and Brexit will have little impact on the sector’s exports. Fifty-three per cent of respondents said the current trade friction is not having an impact on their export performance and expect things to remain the same over the next six months. Regarding Brexit, 73% of respondents believe it will not affect their export performance over the next six months.

With regards to product trends, 20% of respondents expect advertising gifts and premiums to be the product category with the greatest growth potential, followed by tech gifts (19%), figurines and decorations (9%) and toys and sporting goods (9%).

World’s largest event of its kind

This year’s Gifts & Premium Fair featured 4,380 exhibitors from 31 countries and regions, and it continued to be the world’s largest event of its kind in terms of exhibitor numbers, providing an ideal platform for marketing and promotion.

The fair featured various highlighted zones to facilitate sourcing. The Hall of Fine Designs gathered more than 140 globally renowned brands to showcase a huge variety of exquisite gifts. With beauty and well-being products continuing to rise in popularity, and more frequently being chosen by companies as corporate gifts, the Gifts & Premium Fair debuted the World of Beauty, Fitness and Well-being zone to offer products to meet this growing trend. The zone gathered nearly 50 exhibitors from Hong Kong, Mainland China, Taiwan, Korea, India and New Zealand to exhibit some of the best products in this category.

Other thematic zones included the World of Camping & Outdoor Goods, which was introduced at the fair last year, Advertising Gifts & Premium, Green Gifts, Tech Gifts and the Startup zone.

Michael Zhu, General Manager of leading Canadian souvenir company Snowcap Trading Company Ltd, said that North American consumers are increasingly favouring gifts made from eco-friendly materials. He praised the fair for gathering reliable suppliers that provide high quality and eco-friendly products, saying this was one of the reasons he visits the event every year. This year, he was looking for die-cast toy cars and managed to identify 20 potential suppliers within a very short period of time. He said he plans to buy products worth at least US$100,000 from each new supplier and has already placed an order for US$250,000 worth of handmade wooden souvenirs from a Philippines supplier.

Held concurrently with the Gifts & Premium Fair, this year’s Hong Kong International Printing & Packaging Fair at AsiaWorld-Expo featured more than 500 exhibitors from six countries and regions, showcasing a diverse range of printing and packaging solutions. Multiple thematic zones were set up at the fair, including the new World of Advertising and Signs zone that featured different signs and advertising lightboxes to help enterprises enhance their brand image and awareness. The Green Printing & Packaging Solutions zone also returned, presenting a range of new and eco-friendly materials and solutions.

Viet Style, a leading manufacturer of printed paper bags in Vietnam, was exhibiting at the Printing & Packaging Fair for the second consecutive year. The company’s director, Phan Hoang Hai, said that their kraft bags attracted many buyers. Shortly after the fair opened, his company had already met with more than 10 quality buyers from around the world. He said he was optimistic that the fair would once again generate positive results and pledged to return next year. He also shared that a major client from the United States, that he met at the fair last year, is now buying bags worth about US$500,000 a year.