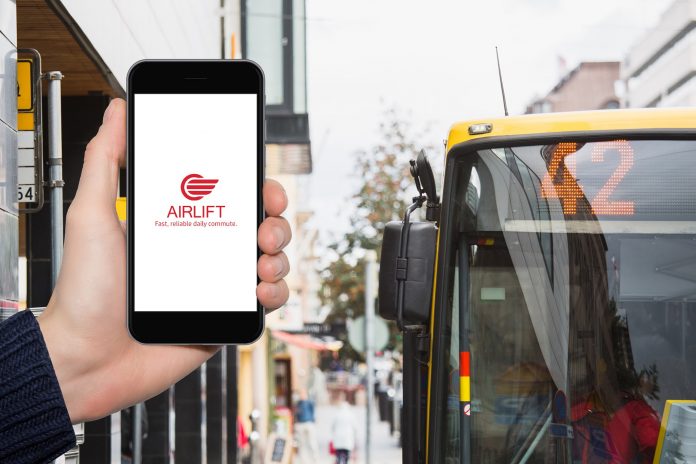 Airlift, a Pakistan-based decentralised mass transit system, announced that it has raised $12 million in its Series A funding round anchored by Uber-backer First Round Capital.

In a statement, the Lahore-based transportation startup said its funding marks one of the largest financings in South Asia this year and the first time that a US-based venture capital firm has led a round in Pakistan.

Airlift labels itself as an alternative to Uber, Careem, and public transportation, allowing users to book rides on premium quality (air-conditioned) buses (and vans) that have fixed routes, stops and times, in Lahore and Karachi.

The company is spearheading the third wave of ride-sharing, in which higher capacity vehicles are playing an increasing role in enabling urban commute.

With this financing, Airlift is looking to invest in technology and operations to scale it’s vision for a decentralized mass transit system, initially focusing on the developing world.

“In the future, mass transit systems will be dynamic in nature, catering and adapting to the changing needs of the urban population. Our vision for a decentralized mass transit system is a new concept, one that will fundamentally redefine how people commute in urban centers,” says Usman Gul, Airlift’s co-founder and CEO.

Prior to moving to Pakistan, Gul previously worked at DoorDash, the largest food delivery platform in the US. Tony Xu, Founder/CEO at DoorDash, which was valued at $12.6 billion in the last round, was among the first few angel investors to support Airlift.

In August, just five months after launching operations, Airlift closed seed financing of $2.2M with Indus Valley Capital and the Fatima Gobi Ventures, a JV between one of Pakistan’s leading conglomerates Fatima Group and Gobi Partners, co-leading the round.

In October, only two months later, the company has secured Series A financing, increasing their total capital to $14.1M and setting a new precedent for startups based in Asia.

The lead investor, First Round Capital, is a US venture firm with notable investments in Uber, Square, Roblox, Looker and Notion. – BusinessNewsasia.com