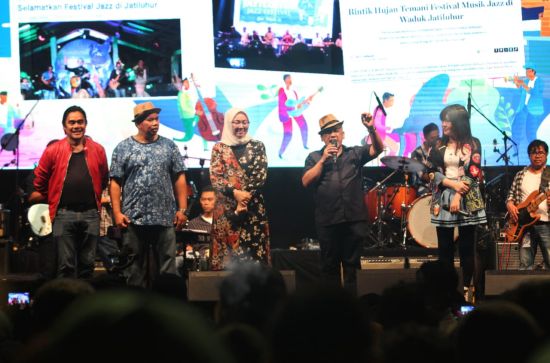 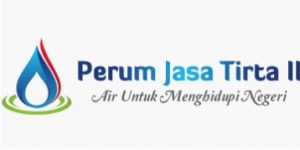 The 1st International Jatiluhur Jazz Festival (IJJF) 2019 took place on November 30 & December 1 at Indonesia’s largest dam, the Jatiluhur Dam, in Purwarkarta, West Java. The IJJF was produced by Jasa Tirta II, the State-Owned Enterprise (SoE) which manages the Dam and its regions.

Minister of State-Owned Enterprises (MSoE) Erick Thohir stated that the Festival was a form of SoE synergy to boost the potential of economic hubs outside Jakarta. “SoEs can never stand alone like an ivory tower; SoEs are inarguably meant to be contributive to the society and the nation,” said the minister. 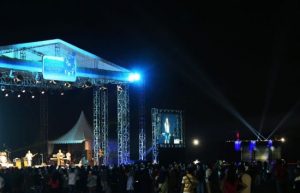 IJJF 2019 was the inspiration of Jasa Tirta II, the sole SoE officially appointed by the Government of Indonesia to manage the Jatiluhur Dam. Jatiluhur Dam is located 70 km from the country’s capital city, Jakarta, and has pivotal roles in provisioning hydroelectric power generation, water supply, and flood control, to name a few, for the West Java and Jakarta.

CEO of Jasa Tirta II, U. Saefudin Noer said, “Themed ‘Green, Water & Life’, the Festival is held to help promote Jatiluhur Dam as one of West Java’s leading tourist destinations. The theme represents Jasa Tirta II’s commitment to conserving nature in everything that we do. And through such an event, we believe that we can spread this spirit to the audience.”

Jasa Tirta II had the pleasure to collaborate with top Indonesian musician Dwiki Dharmawan as the artistic director of the Festival, and in leading the line up of performers with his band World Peace Project feat. Steve Thornton.

Regent of Purwakarta Anne Ratna Mustika said that IJJF 2019 is believed bring a significantly positive impact to the locals, and greatly appreciates Jasa Tirta II’s initiative to support the regency’s mission to promote the tourism sector. “An event this big will absolutely affect the local economy, especially the small and medium-sized industries,” she concluded. (C) Antara.