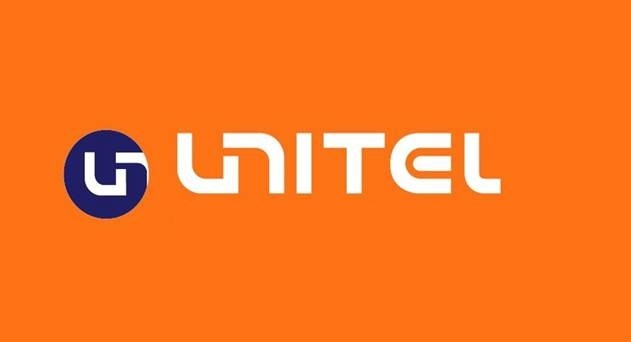 LONDON, Jan 2, 2020 – (Media OutReach) – The Global Banking and Finance Review has named Isabel dos Santos the best Angolan chairperson for 2019, and her company Unitel the best telecommunications company in Angola for 2019.

Dos Santos owns 25 percent of Unitel, Angola’s largest telecoms company. She also sits on its board and last March had her board membership renewed.

The Angolan investor has been busy this past year. In 2019, Unitel became the first Angolan Associate Partner of the World Economic Forum. This exclusive club of corporate partners help WEF implement its vision in Africa and attend summits all over the world. The only other African partner is the Dangote Group. They both join giants such as Alibaba, Facebook, Google, and the Bill & Melinda Gates Foundation.

“This is a very big achievement for us,” dos Santos said at the time of the announcement. “The management team is very proud to be part of this exclusive partnership and network of impressive business leaders. We have a very clear exciting path of growth and look forward to speaking about it at next WEF Davos.”

In November, dos Santos attended AfricaCom 2019 as Unitel’s representative and called for global investors to pave the way for 5G.

“I would like to see in the Energy sector the same thing that happened in the Telecommunications sector: a big investment from the private sector,” she said in Cape Town. “Today we are 1.2 billion people in Africa, by 2050 we will be 2.4 billion – more than in China. The investment required in infrastructure is huge”.

She said that her company had invested $2.2 billion in fibre optic cables over the past two decades: “Today we have 14,000 km of optical fibre, we promote the expansion of the internet nationwide with one of the most modern telecommunications networks in Africa.”

That fibre optic network, which is now operational, connects Angola with Brazil.

Dos Santos helped found Unitel in the dying days of the Angolan Civil War, and after the conflict ended capital was hard to find.

Speaking about her early days at Unitel, she said: “We re-invested every single penny we made in the company and there were no dividends for the shareholders. The infrastructure of the country in terms of telecoms was inadequate and definitely fell very short in terms of capacity.”

Dos Santos has done her best to promote a sense of corporate social responsibility at Unitel. It selected six young Angolans to do a postgraduate degree in agriculture at the Royal Agricultural University in Britain, for example.

Other than Unitel, she also has a host of other investments, not least EFACEC Power Solutions.

EFACEC is a Portuguese energy and transport company specializing in charging infrastructure for electric vehicles. Dos Santos sits on the board, and last year the company was ranked among the top five recognized brands in the energy and utility sector. She aims to increase the share of EFACEC’s total turnover derived from electric mobility from 6 percent to 15 percent.

So far, the company has managed to triple the production of fast and ultra-fast chargers for electric batteries as well as launch new charging facilities.