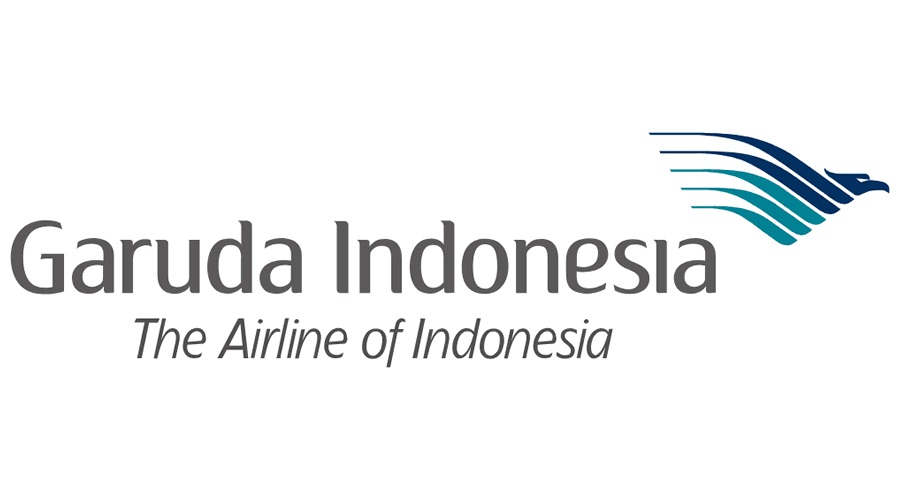 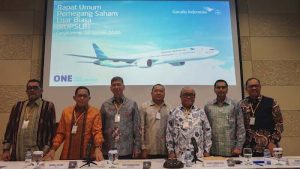 EGMS 2020 officially appointed Irfan Setiaputra as new CEO, replacing I Gusti Ngurah Askhara Danadiputra, who had served as CEO since September 2018. This strengthened the Board of Commissioners’ decision of 9th December 2019, which temporarily dismissed the CEO and a number of directors.

By approval of the EGMS, the following became Garuda Indonesia commissioners and directors:

Lotto Results Lotto Result Today - January 28, 2021
MANILA, Philippines - The Philippine Charity Sweepstakes Office (PCSO) announced that an estimated jackpot prize of P5.9 million will be given to the winner...