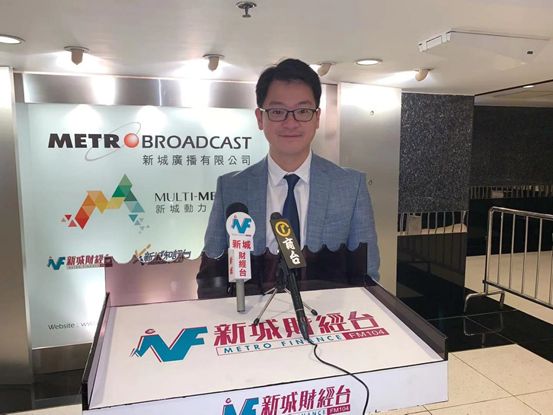 A stiff neck or difficulties swallowing could be caused by spinal degeneration, a new study suggests. Researchers found that changes in the spinal curvature could cause changes in swallowing, according to a study in the latest Journal of Clinical Medicine Insight, Case Studies.

The study finds that “changes in spinal structure and functional dimension can impact the dimensions of the pharynx and cervical esophagus,” said study leader Eric Chun-Pu Chu, chairman of Chiropractic Doctors Association of Hong Kong.

“The possible mechanisms of cervicogenic dysphasia, or difficulty in swallowing, include direct compression of the esophagus, impeded closure of the laryngeal inlet due to epiglottic tilt, paraesophageal inflammation, and upper esophageal sphincter spasms.

“Bad posture, such as kyphosis and scoliosis, could also be causing dysphagia,” Chu said. “The predisposing factors include increasing age, short stature, and spinal abnormalities.”

An elderly woman with neck stiffness and difficulty in swallowing solid foods and even liquids for 3 years sought chiropractic treatment in Hong Kong. She demonstrated a moderate hunch back and limited neck movement; her X-ray indicated misalignment of the first and second vertebrae and degeneration of the cervical spine.

The woman was diagnosed cervical spondylosis with a vertical atlantoaxial subluxation. Her therapeutic treatment consisted of stabilizing cervical subluxation and restoring joint mobility, with emphasis on cervical mobilization and strengthening exercises. After 20 sessions of chiropractic therapy, the woman had complete relief from neck problems and difficulty in swallowing.

Swallowing is a complex sensorimotor function. It is controlled by the brain stem (the medulla oblongata) and reflexes of the pharynx and esophagus. The aim of chiropractic treatment for this patient was to relieve the brainstem compression, stabilize the joint subluxation, stretch the shortened muscles, and mobilize the joint stiffness.

Still, the researchers note, it was possible that the woman experienced spontaneous recovery. However, the long-term clinical course prior to chiropractic intervention, the significant improvement of symptoms, and post-treatment radiographic parameters weigh against such coincidental effects.

The study finds that, though an interpretation of the findings, patients experiencing swallowing difficulty and cervical subluxation respond well to chiropractic treatment.