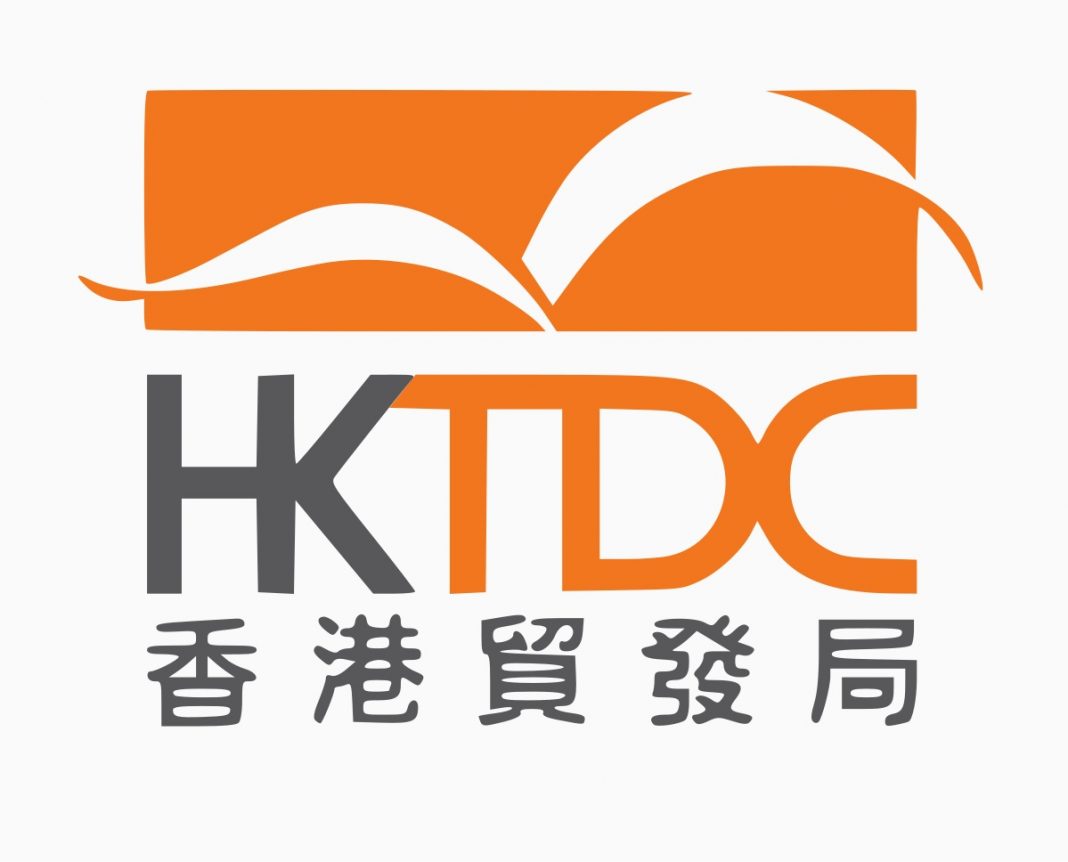 The confidence level of Hong Kong’s exporters has fallen to its lowest-ever level in the face of a triple challenge – the COVID-19 outbreak, softening global demand and lingering trade tension between the United States and Mainland China. The Hong Kong Trade Development Council (HKTDC) announced the latest HKTDC Export Index today with a reading of 16 – down a further 2.8 points from the previous quarter’s low – indicating that local exporters have become more pessimistic about the city’s short-term export outlook across all industries and markets, especially jewellery.

Close to 94% of the 500 Hong Kong exporters surveyed said the COVID-19 outbreak has adversely affected their companies in areas such as arranging product deliveries (80.4%), supply of labour following the Chinese New Year holiday (76.2%), business contacts with overseas buyers or suppliers (60.5%) and supply of raw materials (56.1%).

HKTDC Director of Research Nicholas Kwan said the COVID-19 pandemic has disrupted the global supply chain, leaving entire markets in a state of uncertainty, and may accelerate its transformation. “Since the Sino-US trade dispute surfaced, many manufacturers have set up production lines outside the mainland to avoid additional tariffs. Following the COVID-19 outbreak, operations in some factories in the mainland – and even in Japan and Korea – have been suspended or have yet to fully resume, putting a strain on the global supply chain. For example, the shortage of electronics components has affected the supply of consumer electronics in the market. Multinational corporations may begin to further diversify their investments and no longer rely on a single country for production.”

Mr Kwan added that the pandemic has resulted in the global economy losing its growth momentum, leading to a decline in the demand for new orders. “Economic and business activity has been on the wane worldwide during the outbreak. A total of 15 of the HKTDC’s locally held trade fairs and conferences have been postponed. However, industry players can make good use of the HKTDC’s digital platform for promotion purposes, and access government funding programmes to enhance their competitiveness and diversify production and markets.”

Exporters bearish on jewellery and watches
The HKTDC Export Index highlights the city’s current export outlook and its level reflects the positive or negative sentiment of exporters. HKTDC Economist Doris Fung said the figures in the latest export index are the lowest since its launch, across all industries, indicating that Hong Kong’s exports are expected to stay in the doldrums in the coming months.

Ms Fung explained that consumer sentiment has been negatively affected by COVID-19, with a weakening in demand for luxury goods in particular. “The survey showed that exporters are most bearish on jewellery (8) and watches (13.9). The indexes for other industries are also well below the 50 watershed, including machinery (16.4), electronics (16.3), toys (14.9) and garments (14.2). The decline of the index for export markets was less severe. Companies are most positive about Japan (44.8) followed by the United States (40), Mainland China (37) and Europe (34).”

Impact of Sino-US trade dispute diminishes
Ms Fung explained that just one-third of respondents said the phase-one trade deal between the world’s two largest economies and the subsequent tariff cuts would benefit their exports. Rather, traders have shifted their attention from softening global demand (18.5%) and Sino-US trade tensions (6.2%) to the impact of the COVID-19 outbreak, with 63.9% of respondents viewing it as the biggest threat to their exports over the next six months.

Compared with the last quarter of 2019 (56.5%), fewer respondents (51.2%) said they had been adversely affected by Sino-US trade tensions. Among the key issues affecting their businesses were reduced order size (70%), price bargaining from buyers (54.9%), sharing or bearing part of the tariff costs (16%), or cancelled orders (10.9%). In response to the trade issues, the local exporters surveyed had considered options such as developing in non-US markets (36.5%), lowering unit prices (28.2%), moving their production/sourcing base (23.1%), increasing the added value of products (22.4%) or even downsizing their companies (16%).

Hong Kong manufacturers look to opportunities in northern Vietnam
HKTDC Assistant Principal Economist (Asian and Emerging Markets) Wenda Ma expected that manufacturers will continue shifting or extending their supply chains from the mainland to other countries, including Vietnam. “While it has developed quickly as a manufacturing hub, Vietnam has become a victim of its own success, with growing issues such as congested ports and roads and the rising cost of land and labour.”

In response, the Vietnamese government has given a massive push to improve the country’s infrastructure sector. Several key infrastructure projects in the northern part of the country have been completed and are now in operation, including the deep seaport of Hai Phong and two international airports in Cat Bi and Van Don, coupled with significant improvements in the region’s road network and the supply of utilities such as electricity and water. “These improvements have helped to make Vietnam’s northern provinces much more attractive to overseas investors, and an electronics cluster is now taking shape,” Ms Ma said.

She added that with its proximity to China, northern Vietnam is particularly suitable for industries that rely on supplies of raw materials, parts and components from the mainland’s southern provinces. Although wages in Vietnam are still substantially lower than in the mainland, low cost is no longer the country’s most competitive factor, which may make it less attractive to labour-intensive industries.

High level of consumer confidence in Greater Bay Area
A study of consumer markets in the nine mainland cities in the Guangdong-Hong Kong-Macao Greater Bay Area found that close to 80% of the middle-class consumers surveyed in these cities believe that both their income and expenditure will increase in the coming three years. On average, respondents said they spend 28% of their monthly income on living expenses, 19% on investment/wealth management and insurance, and 18% on savings.

HKTDC Economist Poon Cheuk-hong said these middle-class consumers value improvements in areas such as their personal image and smart living, with more spending in the past year on upmarket clothing and footwear (46%), high-end skin-care products/cosmetics/perfumes (46%), personal electronics products (45%), fitness services (37%) and beauty services (32%). “Those surveyed said they are, on average, willing to pay a 29% premium for made-to-order products, especially electronics products and jewellery items. In addition, Hong Kong companies can pay close attention to opportunities arising from the growing demand for personalised services, cultural performances and personalised image-enhancing services,” Mr Poon said.

He explained that the middle-class consumers surveyed have a preference for the online-to-offline (O2O) consumption model, whereby they get product information and make the actual purchase online, while experiencing the products and services in physical stores. The study also found that e-tailing platforms, WeChat and video-sharing social networking platforms such as Douyin and Kuaishou are the most popular mobile apps in terms of influencing consumers’ buying decisions.

“The survey also revealed that middle-class consumers in the nine mainland cities in the Greater Bay Area agree that Hong Kong is a ‘shopping paradise’ as well as being the most international city in the region,” Mr Poon added.

The survey was conducted in November 2019, interviewing 2,160 middle-class consumers from Guangzhou, Shenzhen, Dongguan, Zhuhai, Zhongshan, Foshan, Jiangmen, Huizhou and Zhaoqing through an online questionnaire. The interviewees’ average monthly individual income was Rmb10,257 with a monthly household income of Rmb18,294.

Note to editors: In response to the impact of COVID-19, the HKTDC has adjusted its schedule of exhibitions and conferences as part of a continued effort to create business opportunities for various sectors through multiple channels. For details, please see: https://home.hktdc.com/en/s/health-protection-measures