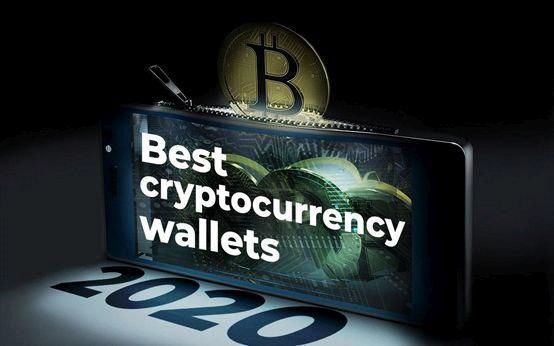 U.Today global media organization compiled a rating of Top 20 cryptocurrency wallets for 2020. Prizm wallet was ranked the 5th, succumbing only to such renowned brands as Blockchain.com, Coinbase.com, Opera and Vexel. The positions from 6 to 10 are occupied by such wallets as Guarda, Ledger Nano X, Trezor Model T, Trezor One, and Ledger Nano S.

This achievement seems twice as important if we look at the rating of 2019 and see that the Prizm wallet wasn’t included there. However, it already existed at that time and was already available back in 2017.

Why is Prizm good

Prizm is a non-custodial device that performs equally efficiently as a web client, a desktop application and a mobile wallet. It’s compatible with gadgets on Apple, Windows or Android OS. Its killer feature is its paramining passive income program. In the rating, it is described by the authors of U.Today as a “one-size-fits-all” solution.

It is especially praised for its attractive interface and an impressive security toolkit: Face ID, Touch ID, seed phrases. Its users can make transfers via QR-codes and create several accounts in just one click.

Why some wallets are better than Prizm

Blockchain.com, Coinbase.com and Opera are all custodial wallets. While some people might argue that non-custodial devices are safer and generally more advanced, at this very stage of technological development the majority of Internet users still stick to the old tradition of centralized communities and regard custodial type as a benefit.

Blockchain.com and Coinbase.com are considerably older than Prizm. They were launched in 2011 and 2012 respectively, which means they had much more time to improve and develop.

As for Vexel, it has its own Telegram bot, which proves it’s technologically advanced. Opera is the first-ever browser with a built-in cryptowallet, so all the devices included in the rating possess certain meaningful advantages.

The proclaimed mission of U.Today is to help its readers to “understand the new generation tech and the future it brings to society”. The wallets were evaluated according to the level of security they provide, their functionality and an intuitive UI/UX. The rating is aimed both at those who have a certain experience of investing in BTC and altcoins, and those who are just curious and are thinking of maybe making their first steps in this exciting and lucrative sphere.

The rating doesn’t only compare the best wallets in the cryptoindustry but also gives a comprehensive explanation of the very notion of a cryptowallet. There is a brief Q&A for complete newbies, a table that showcases the difference between hardware and a software device, and lots of useful explanations.

Hopefully, the rating by U.Today and the article surrounding it will attract to Prizm (both the wallet and the cryptocurrency) hundreds of new users.